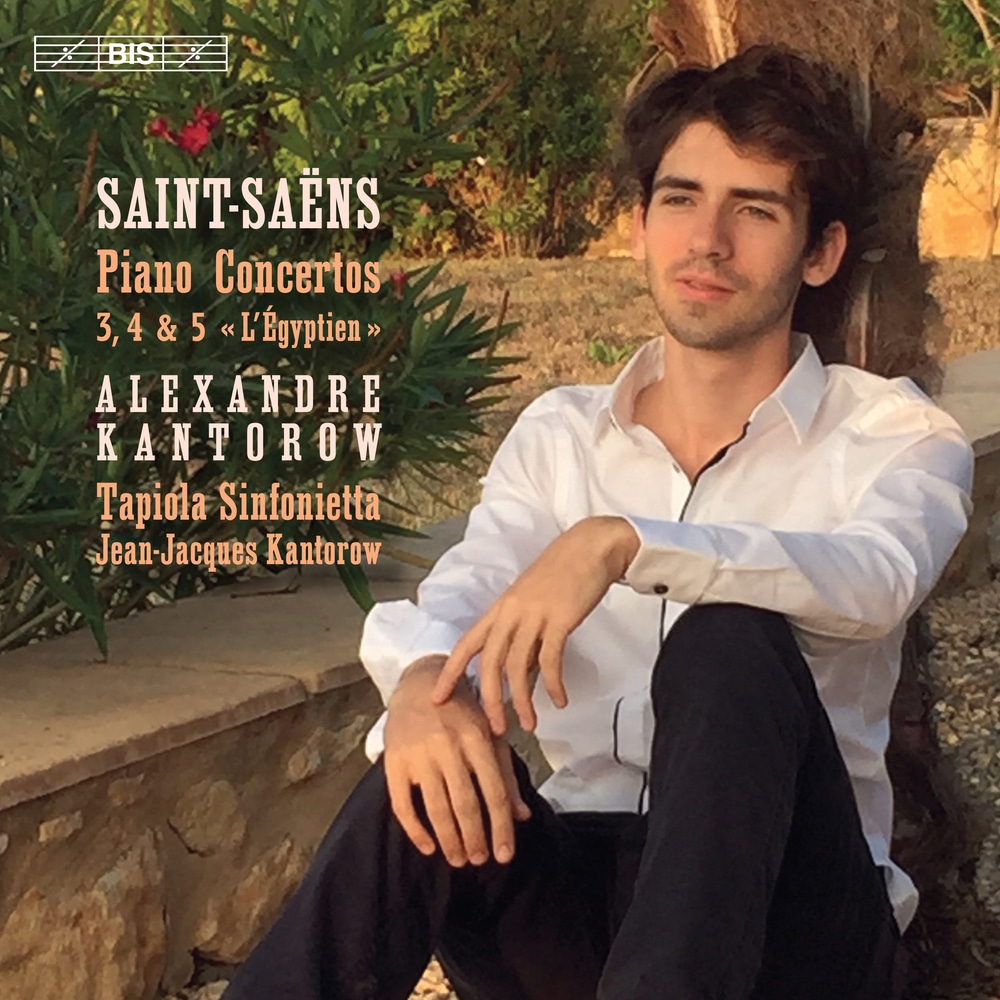 Available in 96 kHz / 24-bit AIFF, FLAC high resolution audio formats
Composer, piano virtuoso, conductor, teacher – Camille Saint-Saëns was all of these things, but also a keen archaeologist, astronomer, botanist, historian, illustrator, poet, playwright… A seasoned traveller, he was the most famous French musician in his own lifetime, acclaimed in North and South America, the Middle East and across Europe. It is ironic, then, that his extensive and varied output isn’t better known today – except for a few works of which the most famous, Carnival of the Animals, is one Saint-Saëns himself had little affection for. Now often regarded as old-fashioned or even reactionary, we tend to forget that Saint-Saëns during his lifetime was sometimes heckled for the boldness of his works. Furthermore, he defended the music of the revolutionaries Wagner and Liszt, earned the admiration of figures as Berlioz, Debussy and Ravel and – in 1908 – composed one of the first original scores for a film! Jean-Jacques Kantorow and the Tapiola Sinfonietta have championed the music of Saint-Saëns on a series of acclaimed discs, and are now joined by the young Alexandre Kantorow – son of the conductor – for a survey of his works for piano and orchestra. In 1858, Saint-Saëns became the first major French composer to write a piano concerto, but on this first disc of two the Kantorows present the three last concertos. Composed over a period of almost 30 years (1868 – 1896), these are highly individual works: Piano Concerto No. 3 is a bold attempt to reconcile Classical form with a Lisztian pianistic brio, No. 4 employs an unusual formal scheme in which themes are reused in a cyclic manner and, finally, the ‘Egyptian’ (No. 5), named after the second movement, which in the composer’s own words describes ‘a sort of Eastern journey that goes all the way to the Far East’.
96 kHz / 24-bit PCM – BIS Records Studio Masters