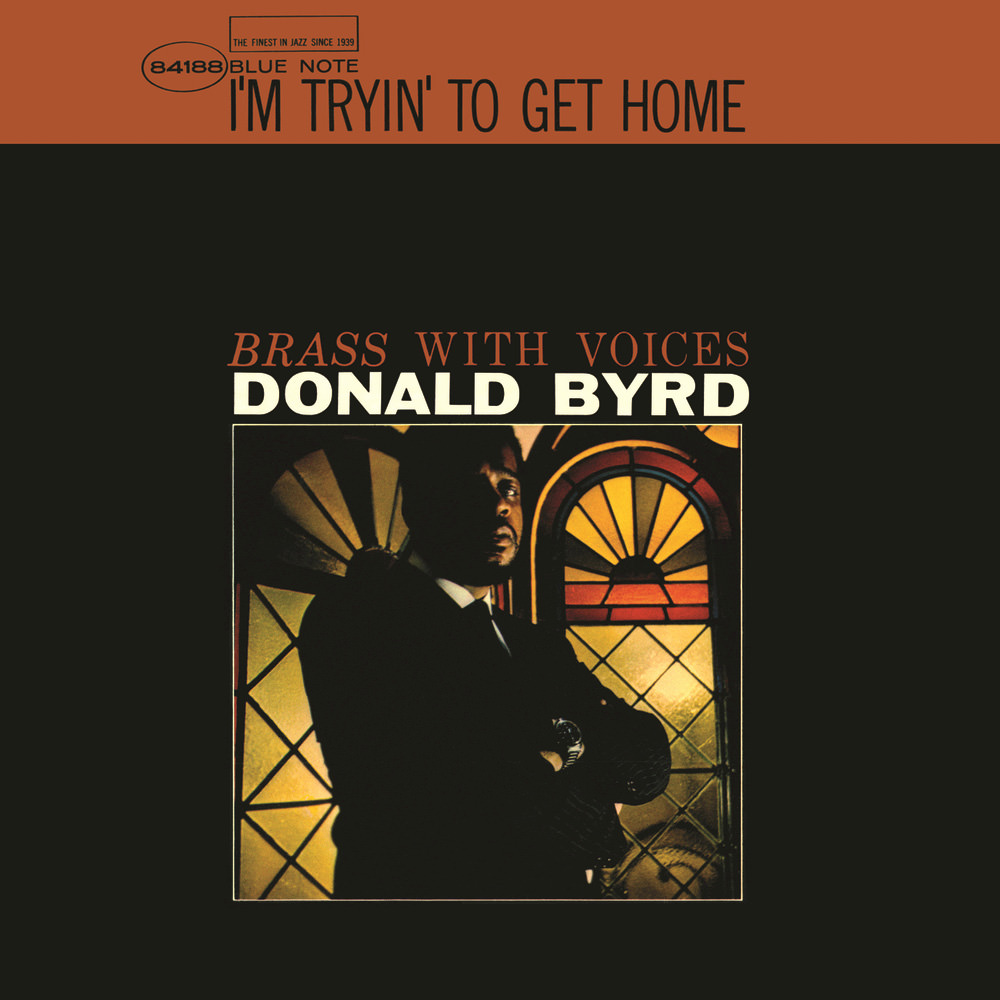 Donald Byrd released this interesting and unusual album in 1965 featuring vocalists and a full horn section, building on the experimentation he began on this record's predecessor, A New Perspective. Byrd is supported here by a typically superb band, notably a young Herbie Hancock on piano. Also playing on these original tunes by Byrd are Stanley Turrentine on tenor saxophone, Freddie Roach on organ, Grant Green on guitar, Bob Cranshaw on bass and Grady Tate on drums. Pianist Duke Pearson, while not appearing on the album, did produce half the songs (Byrd produced the other half) and served as arranger.
192 kHz / 24-bit, 96 kHz / 24-bit PCM – CM BLUE NOTE (A92) Studio Masters