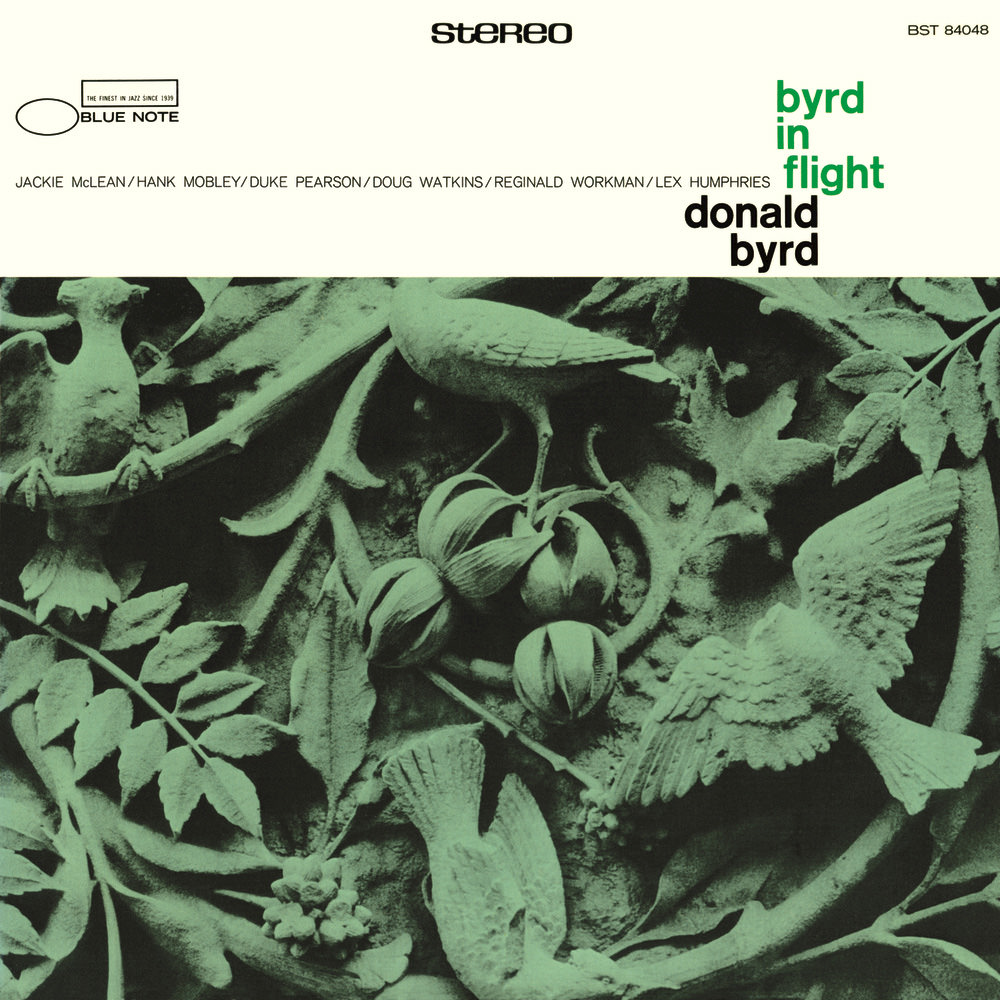 Available in 192 kHz / 24-bit, 96 kHz / 24-bit AIFF, FLAC high resolution audio formats
An early album from Donald Byrd, recorded over three sessions and released in 1960, Byrd In Flight is mentioned by jazz fans as one of the trumpeter's classics. A good part of the credit for that reputation lies with the band surrounding Byrd, notably the two sax players here, Jackie McLean and the mighty Hank Mobley. Almost all these tracks are originals, written by either Byrd or the pianist on the album, Duke Pearson.
192 kHz / 24-bit, 96 kHz / 24-bit PCM – CM BLUE NOTE (A92) Studio Masters