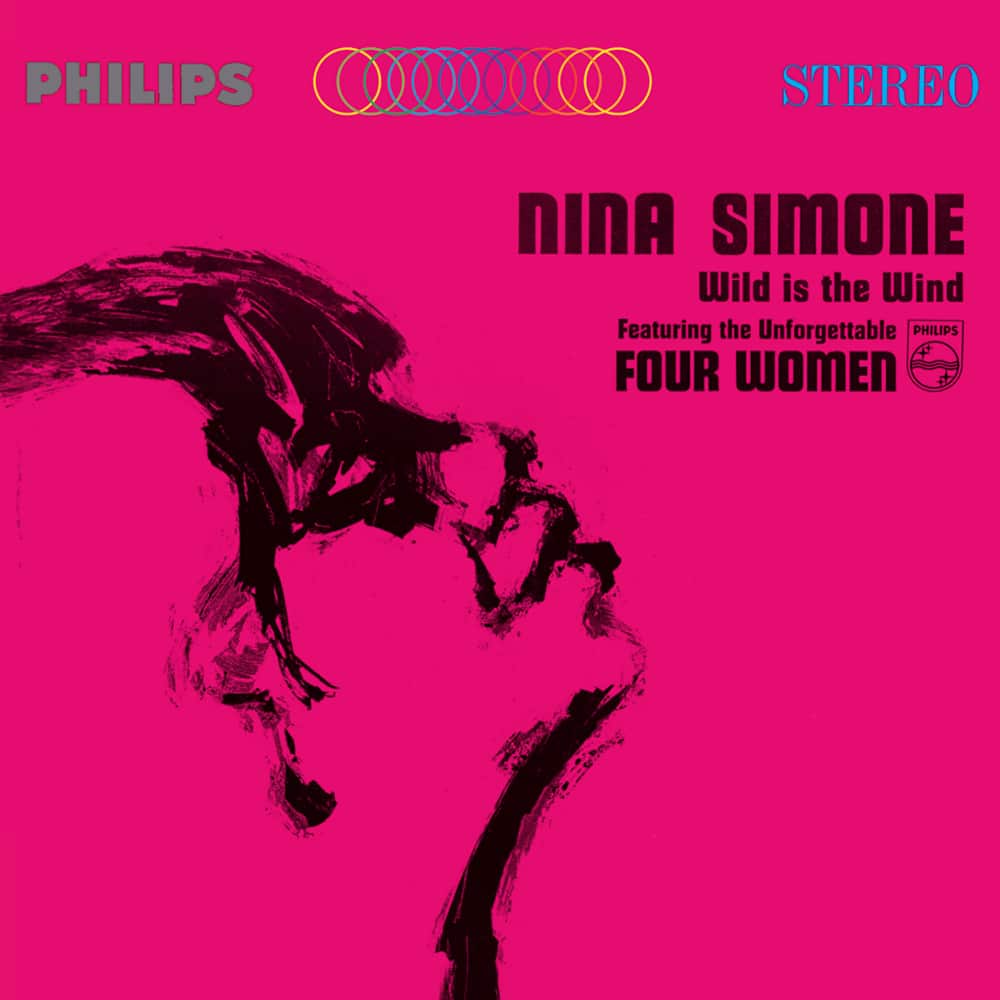 Wild Is The Wind

"... the singular Simone at the height of her creative power ..."
- JazzTimes.com

"... (Four Women is) an instantly accessible analysis of the damning legacy of slavery, that made iconographic the real women we knew and would become."
- The Village Voice

Nina Simone recorded the title track, originally popularized by Johnny Mathis, twice: it appears on her 1959 live album and again on this 1966 release. David Bowie's mid-1970s cover version was inspired by the rendition on this album and was recorded after Bowie met Simone. Also included is one of Simone's signature tunes, the stereotype-fighting Four Women, her only original number on the album. An anthem for the Civil Rights movement, the single was banned upon release by a New York jazz radio station due to what was considered controversial lyrical content at the time.
192 kHz / 24-bit, 96 kHz / 24-bit PCM – Verve Reissues Studio Masters