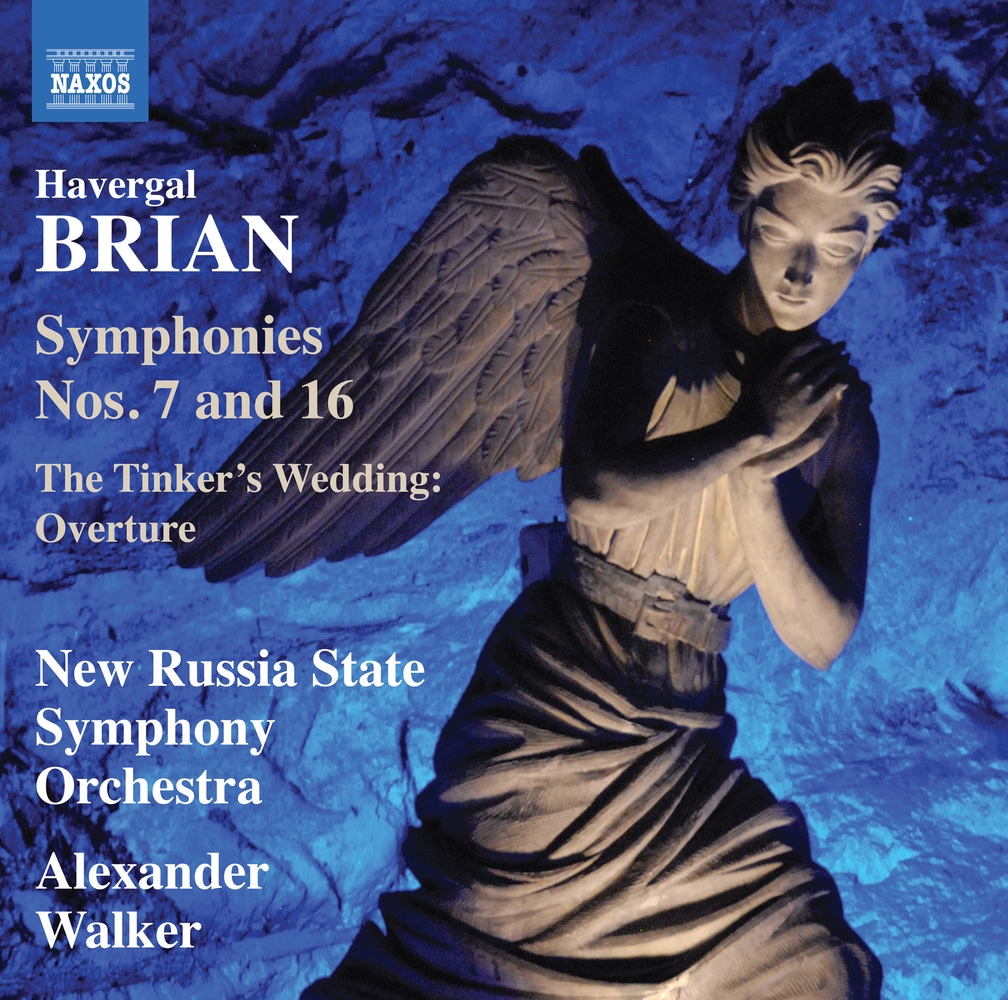 Available in 96 kHz / 24-bit AIFF, FLAC high resolution audio formats
Havergal Brian’s late creativity is almost unparalleled in musical history- in the last two decades of his life he wrote 25 symphonies. No. 7, the last of his truly large-scale symphonies, was inspired by Goethe’s autobiographical account of his time as a student in Strasbourg. Symphony No. 16 is a tough single-movement work, evoking Ancient Greece and the savagery of the Persian Wars. In bright contrast The Tinker’s Wedding is a sparkling comedy overture based on the play by J.M. Synge. The New Russia State Symphony Orchestra was founded in 1990. In 2002 Yuri Bashmet became its director, opening a new chapter in its history and bringing his own inimitable manner of interpretation, whereby each concert evokes the feeling that the music is being created anew.
96 kHz / 24-bit PCM – Naxos Studio Masters