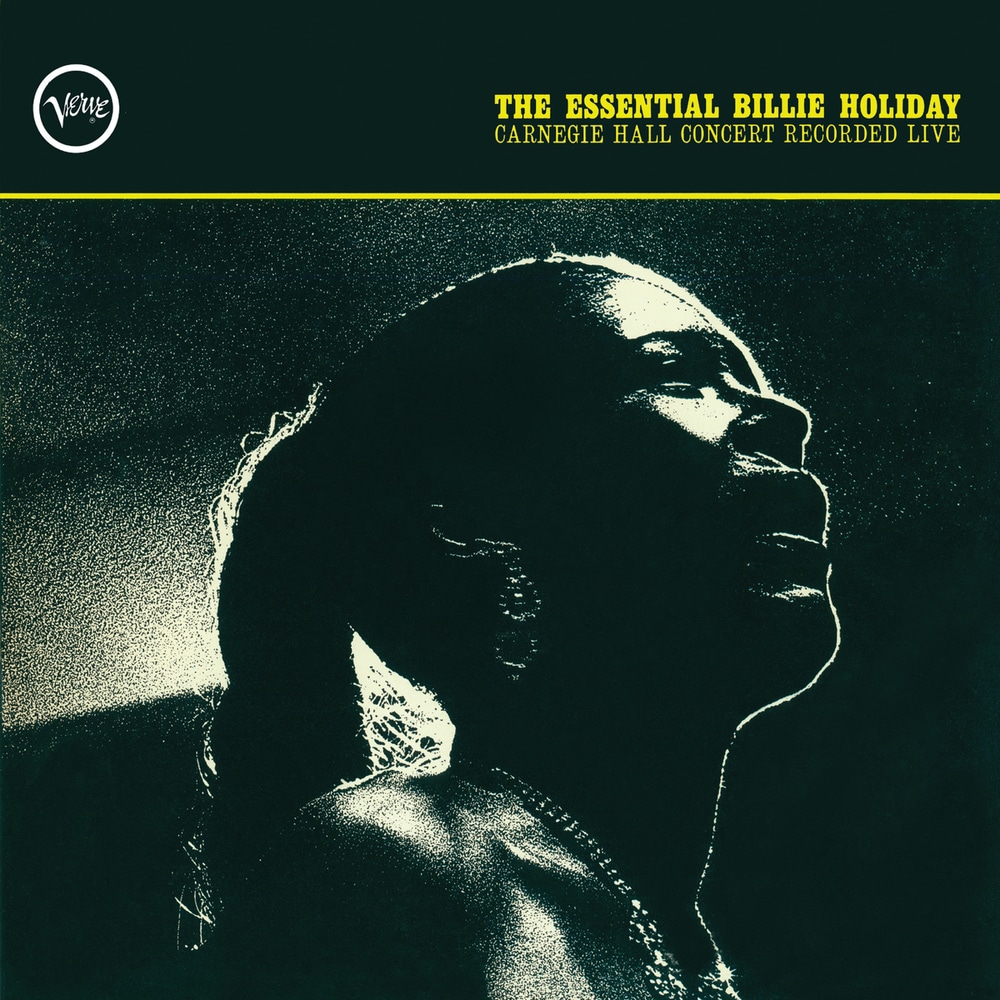 "Throughout the night, Billie was in superior form to what had sometimes been the case in the last years of her life ... there was an outgoing warmth, a palpable eagerness to reach and touch the audience. The audience was hers from before she sang, greeting her and saying goodbye with heavy, loving applause. And at one time, the musicians too applauded. It was a night when Billie was on top, undeniably the best and most honest jazz singer alive."
- DownBeat