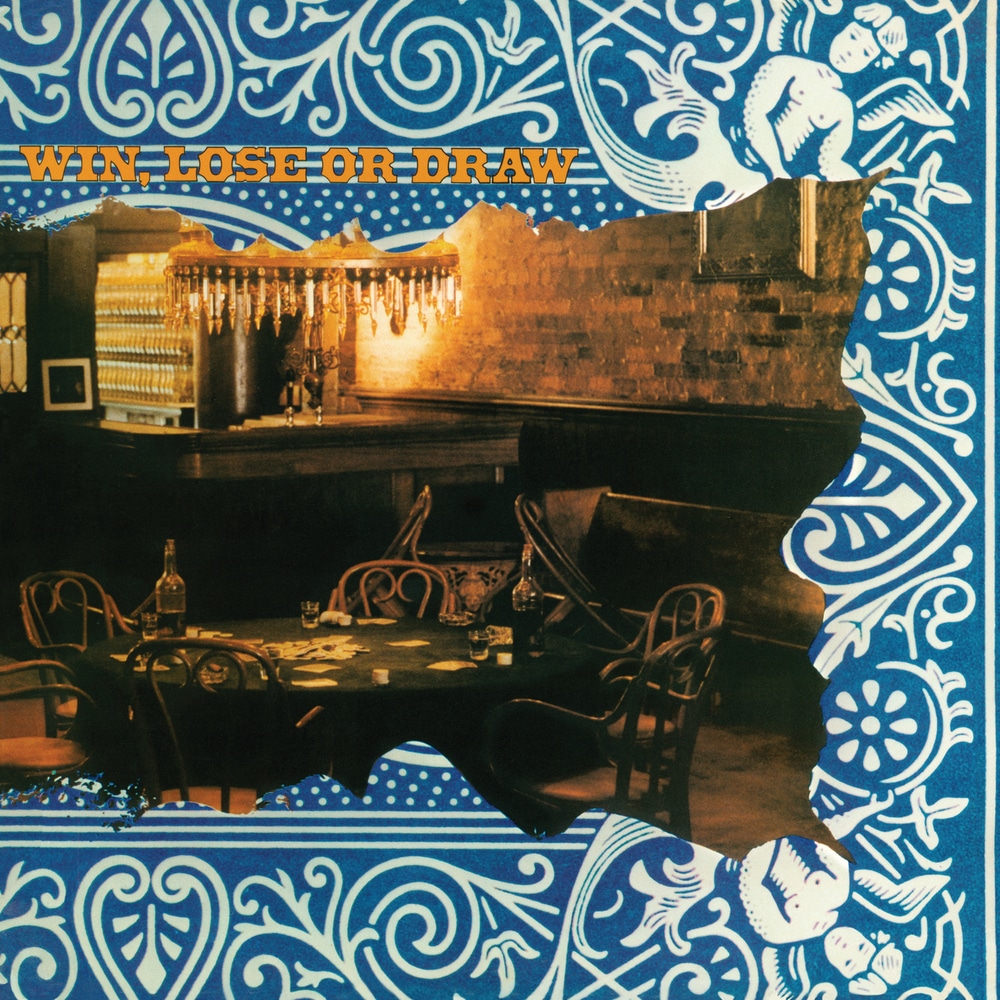 "... funky originals and ballads spiced with classic blues and spacey, jazz-tinged instrumental work. Rather than self-consciously trying to break new musical ground here, the band just adds more and better tunes in the veins they mine so well ... this is a record that grows on you. The more you hear it the more neat little subtleties you hear ... the interplay is as tight as ever ... on the evidence of this LP, they are together and riding high once again."
- Rolling Stone

Recorded in the wake of the Allman Brothers Band 1973 breakthrough album Brothers And Sisters and its attendant stadium tour, with tension at an all time high within the ranks of the group, Win, Lose Or Draw would prove to be the band's last studio album until 1979's reunion Enlightened Rogues.
192 kHz / 24-bit, 96 kHz / 24-bit PCM – Island Def Jam Studio Masters