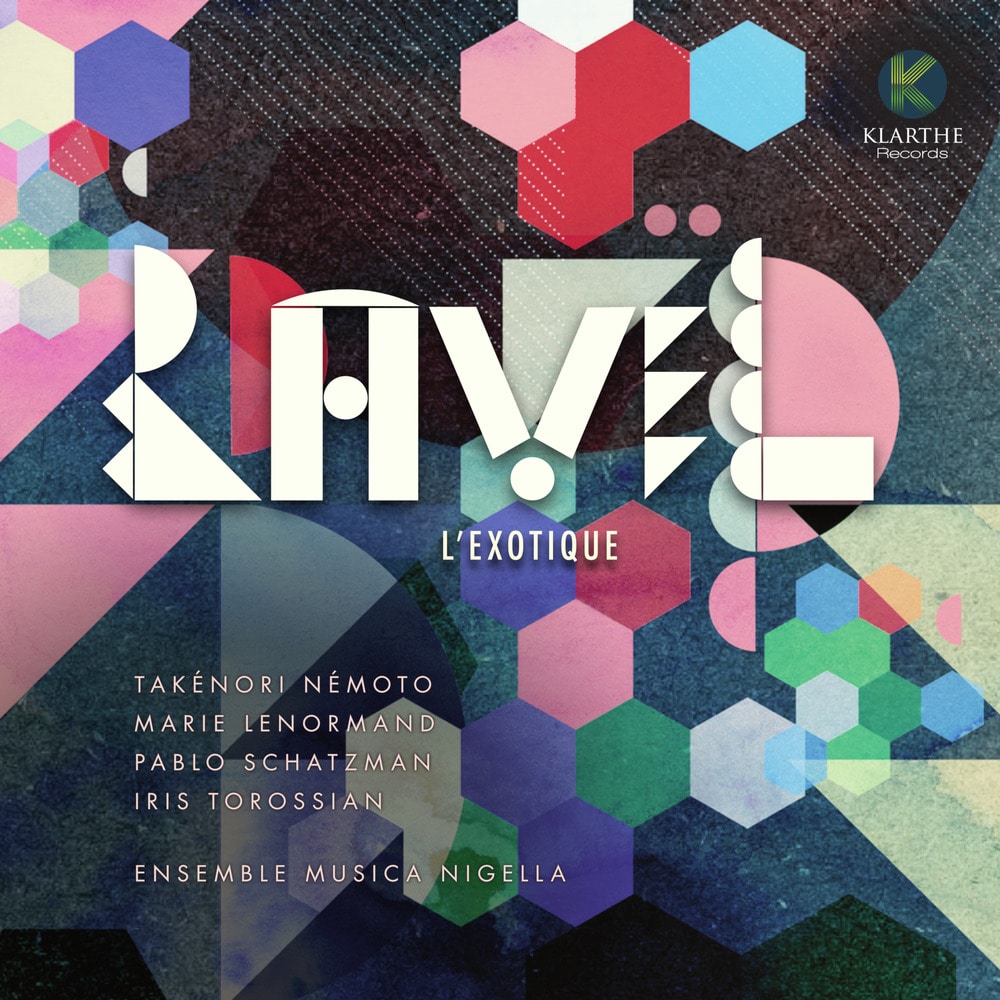 From neighbouring Spain to the Orient, passing by eastern lands, the second big wave of exoticism which reached its summit between the end of the 19th and beginning of the 20th century, unquestionably stimulated by numerous universal exhibitions organised in Europe, greatly influenced the writing of occidental composers in search of a new language, including many french composers, thirsty for new sonorities and looking to leave the academism of the past behind them.

For Maurice Ravel who, excepting his one and only tour to the United States, had never undertaken a long journey to a far-away country, preferring to stay at home surrounded by small trinkets, most of which only held any value for their owner, finding inspiration in music from other countries or in literature which evoked unknown lands in a new aesthetic was not only a way of escaping the real world but also of creating his own universe, inhabited by imaginary characters where the "swiss clockmaker" could control everything, as he did with the cut-out stars in the shutters at his house in Monfort-L'Amaury which served to recreate a starlit night when the master, a victim of insomnia, managed to catch a few minutes of sleep in the middle of the day…

Performed at the closing concert of the 13th Musica Nigella Festival at Kursaal in Berck-sur-Mer, Ensemble Musica Nigella recorded a program entirely dedicated to Maurice Ravel alongside Marie Lenormand, mezzo-soprano and under the direction of Takénori Némoto. The best works of Ravel are united in this first album co-produced by the agglomeration community of 2 bays in Montreuillois.
48 kHz / 24-bit PCM – Klarthe Studio Masters