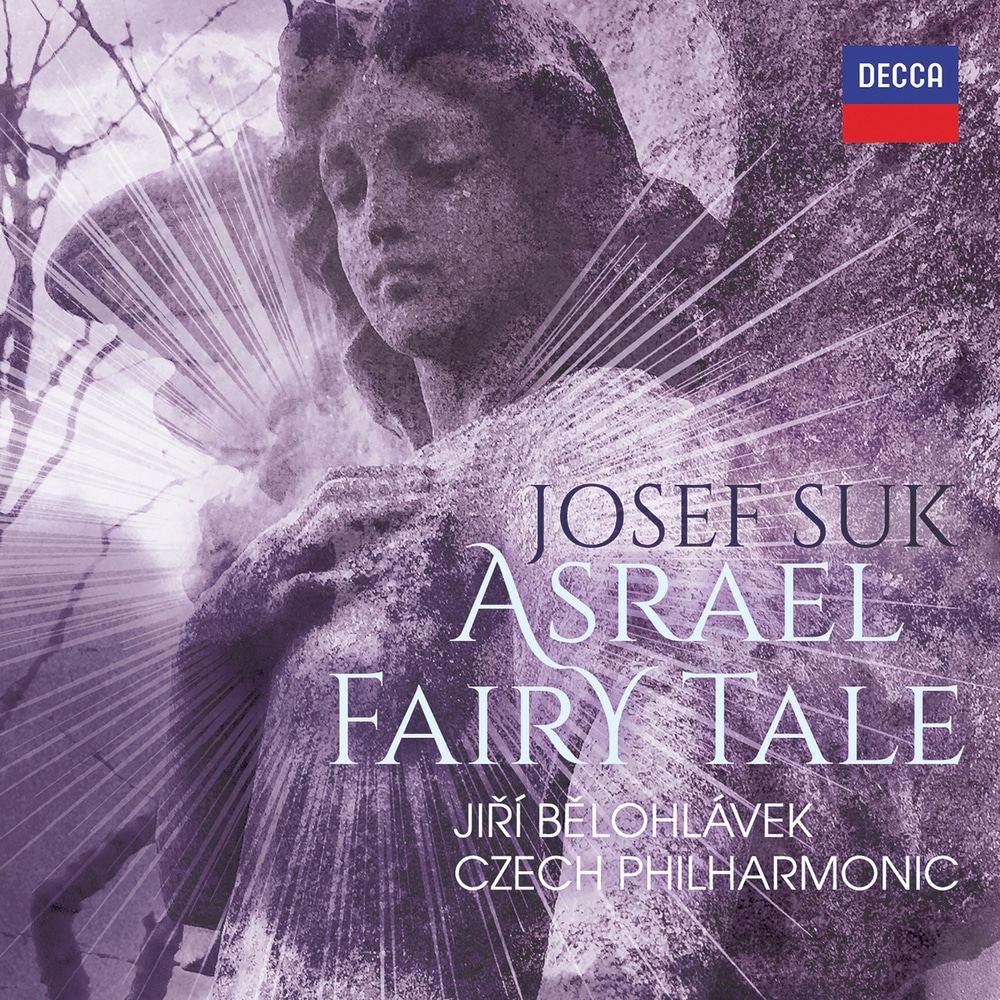 Available in 96 kHz / 24-bit AIFF, FLAC high resolution audio formats
"Jirí Belohlávek, the principal conductor of the Czech Philharmonic, draws powerfully expressive playing from the orchestra in a work which in its five large-scale movements is predominantly slow. Next to Pesek's fine Liverpool performance, the speeds flow a degree faster and more persuasively, and the ensemble, notably of the woodwind, is even crisper, phenomenally so. It helps too that the sound is warmer, closer and more involving." - Original Penguin Guide review "The Asrael Symphony" - Suk’s memorial to Dvorák - was to be a large-scale five-movement work, which was to end with a further musical tribute in a set of variations of a celebratory finale. He began the work in 1905 and had completed the first three movements by July. It was while working on the fourth that his dearly loved wife Otilka (daughter of Dvorák) died at the age of twenty-seven. By the end of December he had started a new fourth movement and changed his conception of the finale. These last two movements had now become his equally deeply-felt memorial to Otilka. The chances of the play receiving regular performances were remote, so he decided to salvage the music in the form of a four-movement suite, his "Pohádka (Fairy Tale)" incorporating all the main musical material. He began work on the suite at his home Krecovice in September 1899 and had completed the first two movements by the end of that month. The last two movements were completed by June 1900.
96 kHz / 24-bit PCM – Decca Music Group Studio Masters