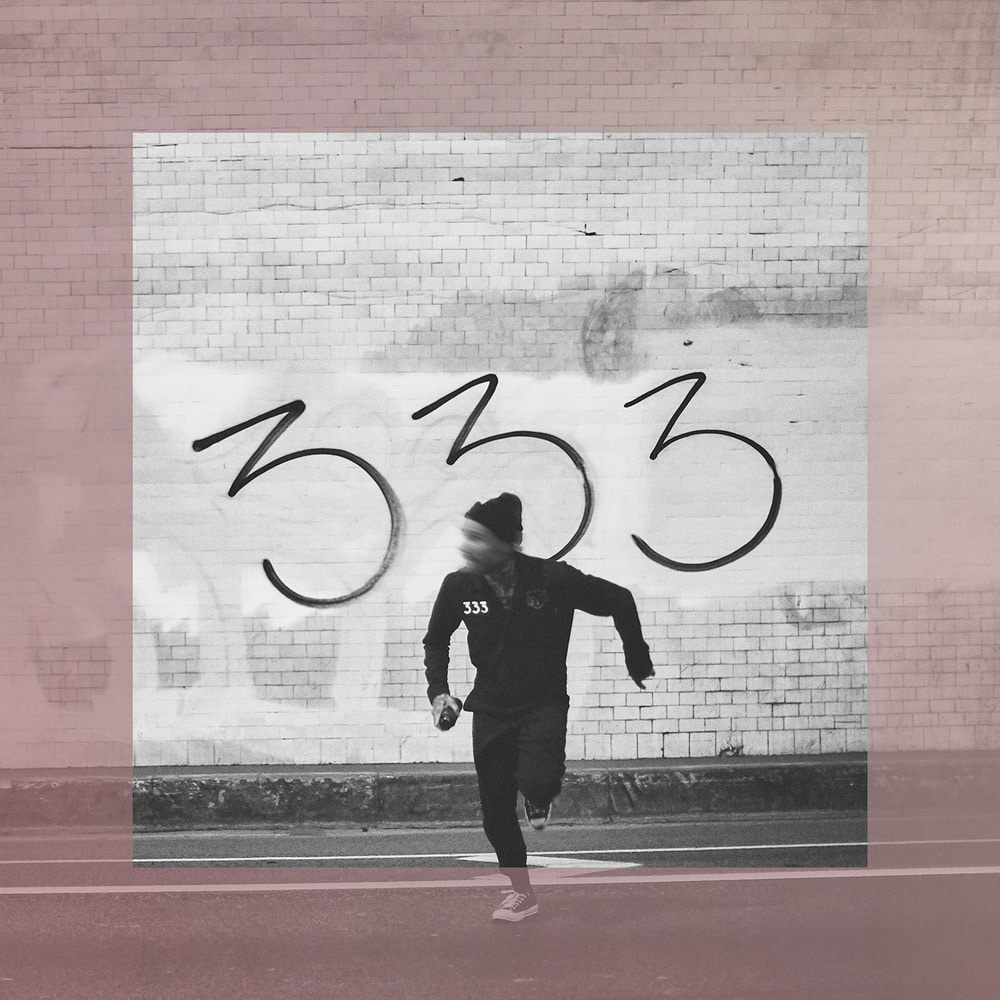 Available in MQA and 48 kHz / 24-bit AIFF, FLAC audio formats
Roadrunner Records activists FEVER 333 have released their anticipated Roadrunner/333 Wreckords Crew debut LP, STRENGTH IN NUMB333RS. The group's sound instantly exploded to fans around the world with their live performances at all of the top festivals this year packing stages and tents everywhere including: Download and Reading in the U.K., Fuji Rock in Tokyo, Afro-Punk in Brooklyn, Lowlands in Holland, and Riot Fest in Chicago. Comprised of vocalist Jason Aalon Butler [ex-letlive.], drummer Aric Improta [Night Verses], and guitarist Stephen Harrison [ex-The Chariot], FEVER 333 is explicitly devoted to a revolutionary cause and delivering aggressive advocacy through a molotov cocktail of punk, hip-hop, and thrash...FEVER 333's activism serves as the banner for the band's focus on community, charity, and change.
48 kHz / 24-bit PCM – Roadrunner Records/333 Wreckords Crew Studio Masters