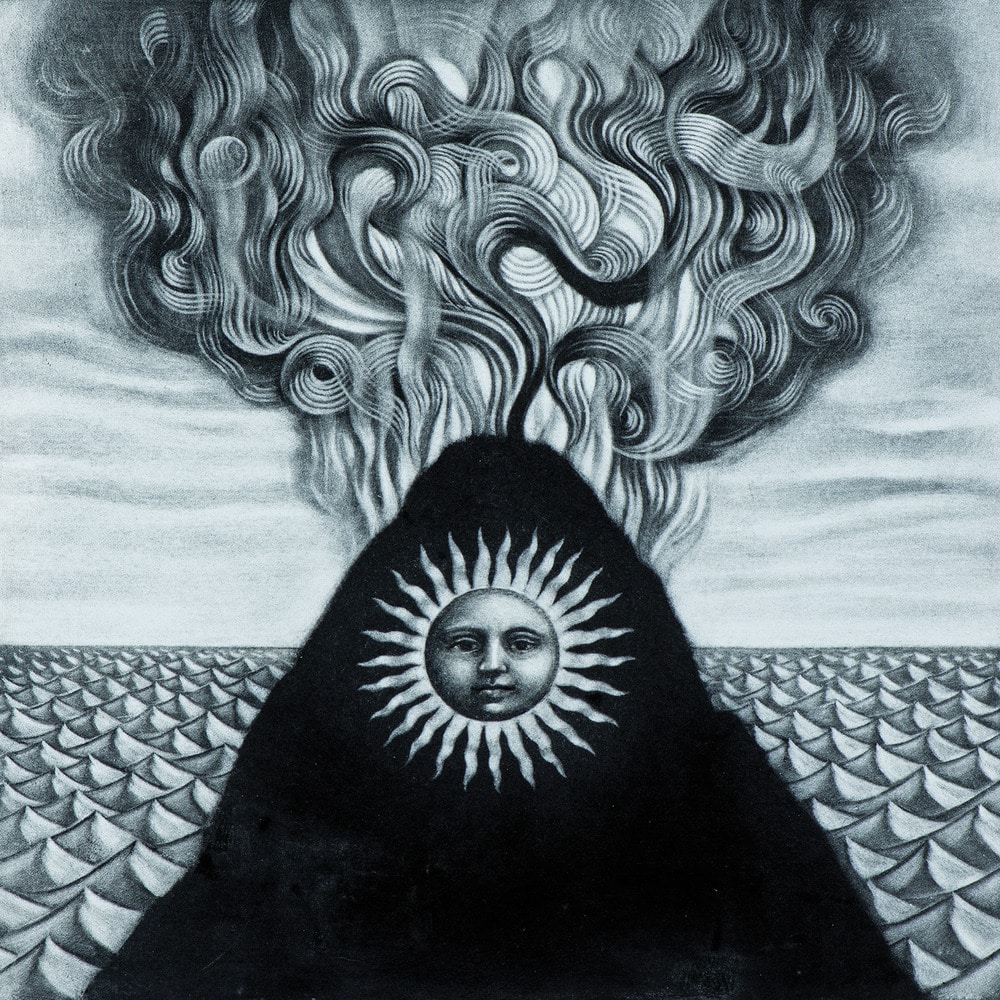 Available in MQA and 44.1 kHz / 24-bit AIFF, FLAC audio formats
Magma is the sixth studio album from French metal band Gojira. The album was released on 17 June 2016 through Roadrunner Records. The album was recorded at the band's studio in New York City, and was produced by Joe Duplantier, mixed by Johann Meyer, and mastered by Ted Jensen. The album has been noted as a stylistic departure from the band's previous albums, featuring a more accessible atmospheric sound and more prominent use of clean vocals.
44.1 kHz / 24-bit PCM – Roadrunner Records Studio Masters