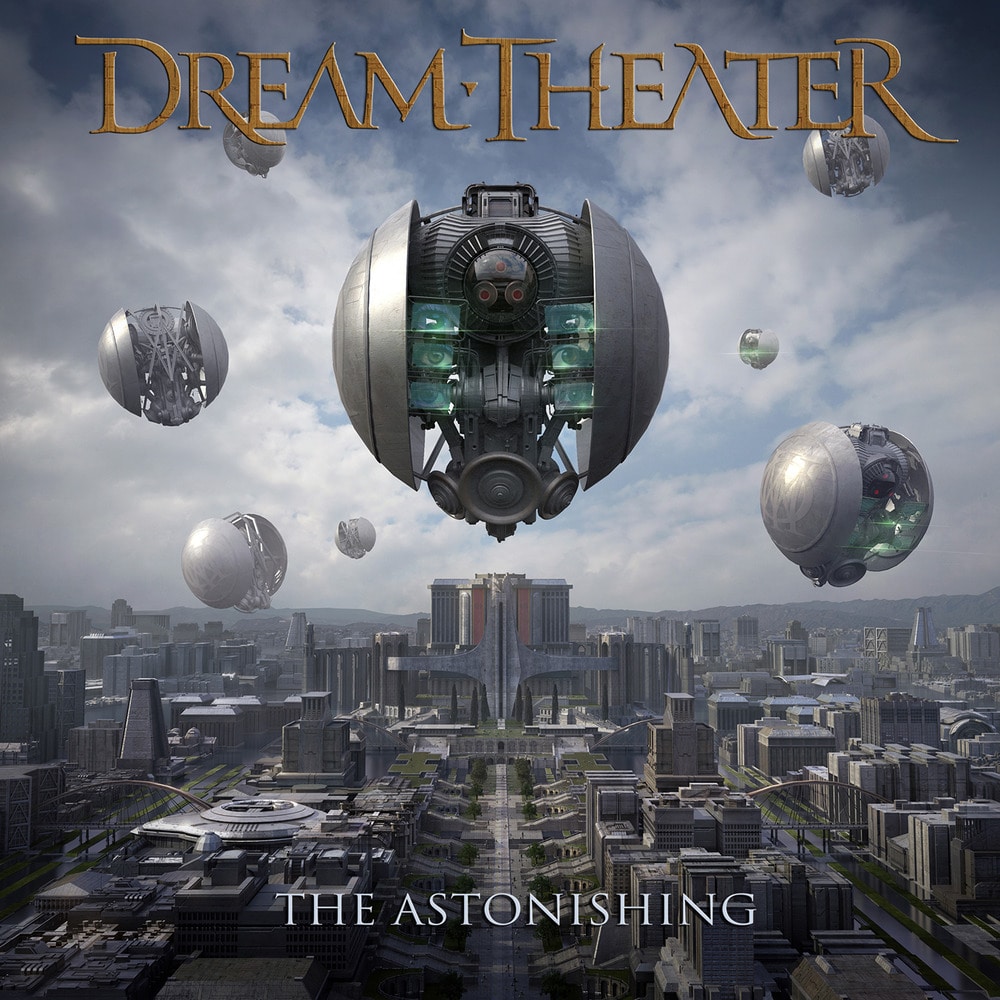 Available in MQA and 96 kHz / 24-bit AIFF, FLAC high resolution audio formats
The Astonishing is the thirteenth studio album by American progressive metal band Dream Theater, released on January 29, 2016 through Roadrunner Records. It is the band's second concept album, with a story conceived by guitarist John Petrucci and music written by Petrucci and keyboardist Jordan Rudess. Composer David Campbell assisted with orchestrating the album's strings and choirs. The band recorded their parts for the album throughout 2015 at Cove City Sound Studios in Long Island, New York, with the exception of vocals, which were recorded in Canada. Mixing and sound engineering were performed by the band's longtime collaborator, Richard Chycki, with Petrucci producing. The Astonishing is set in a dystopian future United States and follows the Ravenskill Rebel Militia in their efforts to defy the Great Northern Empire of the Americas using the magical power of music. It was inspired by contemporary fantasy and science fiction franchises such as Game of Thrones and Star Wars, as well as Petrucci's observations on the ubiquity of technological automation in modern-day society. In their effort to match the album's narrative, Dream Theater wrote songs in a wide variety of styles ranging from mellow ballads to their more conventional progressive metal sound.
96 kHz / 24-bit PCM – Roadrunner Records Studio Masters