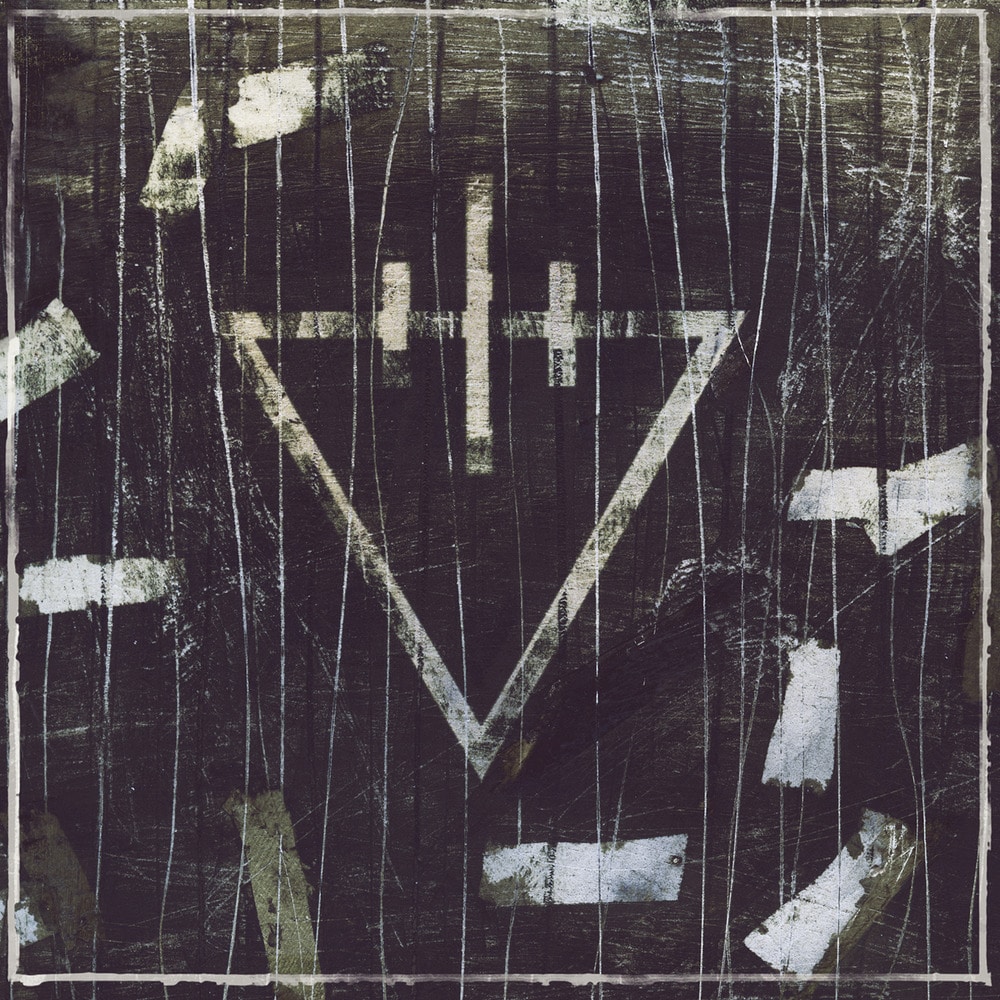 Available in MQA and 48 kHz / 24-bit AIFF, FLAC audio formats
- Billboard 200 - #20 (2013) 8:18 is the fifth studio album by metalcore band The Devil Wears Prada. It is the first album without founding keyboardist James Baney, and the final album with founding members Chris Rubey and Daniel Williams. The band maintains their metalcore sound throughout the album, although the track "Care More" has industrial influence. The title is an allusion to Romans 8:18.
48 kHz / 24-bit PCM – Roadrunner Records Studio Masters