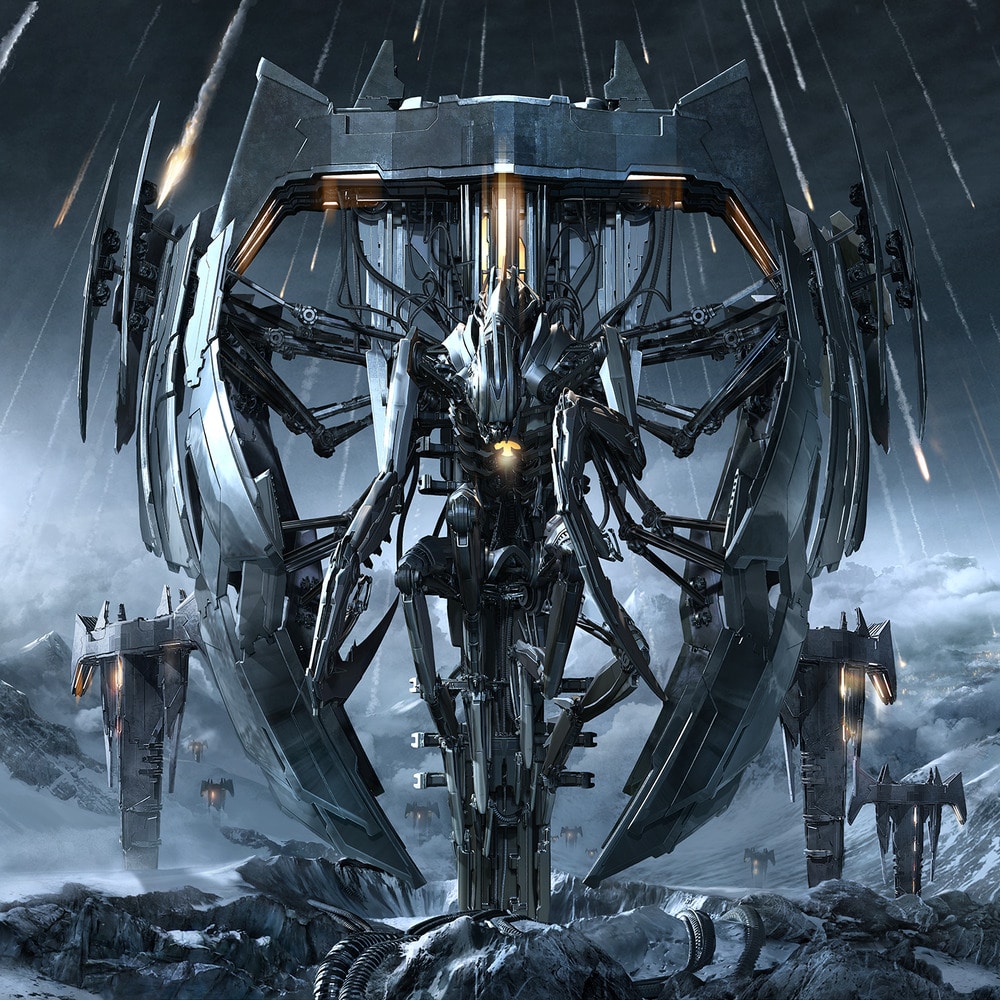 Available in MQA and 44.1 kHz / 24-bit AIFF, FLAC audio formats
Vengeance Falls is the sixth studio album by American heavy metal band Trivium. It is the second and last album to feature second drummer Nick Augusto before he had departed from the band in May 2014. In January 2013 bassist Paolo Gregoletto posted photos of the band working on their next studio release. In one of the pictures, vocalist Matt Heafy was sitting next to David Draiman of Disturbed fame; leading to some speculation that he would play a part in the album's conception. It was later confirmed via Gregoletto's Facebook that Draiman would in fact be the producer. In an interview with Thrash Hits, David Draiman revealed that the album's title was Vengeance Falls. Matt Heafy in particular was satisfied with Draiman's work on the album, calling him the "most hands-on producer" they've ever worked with. He went on to say that "Draiman helped me gain another four to six notes in my upper vocal range, which is something I never thought was possible ... He helped with every instrument, every song, helping create melodies – his ability to create melody is one of the most staggering things I've ever seen."
44.1 kHz / 24-bit PCM – Roadrunner Records Studio Masters