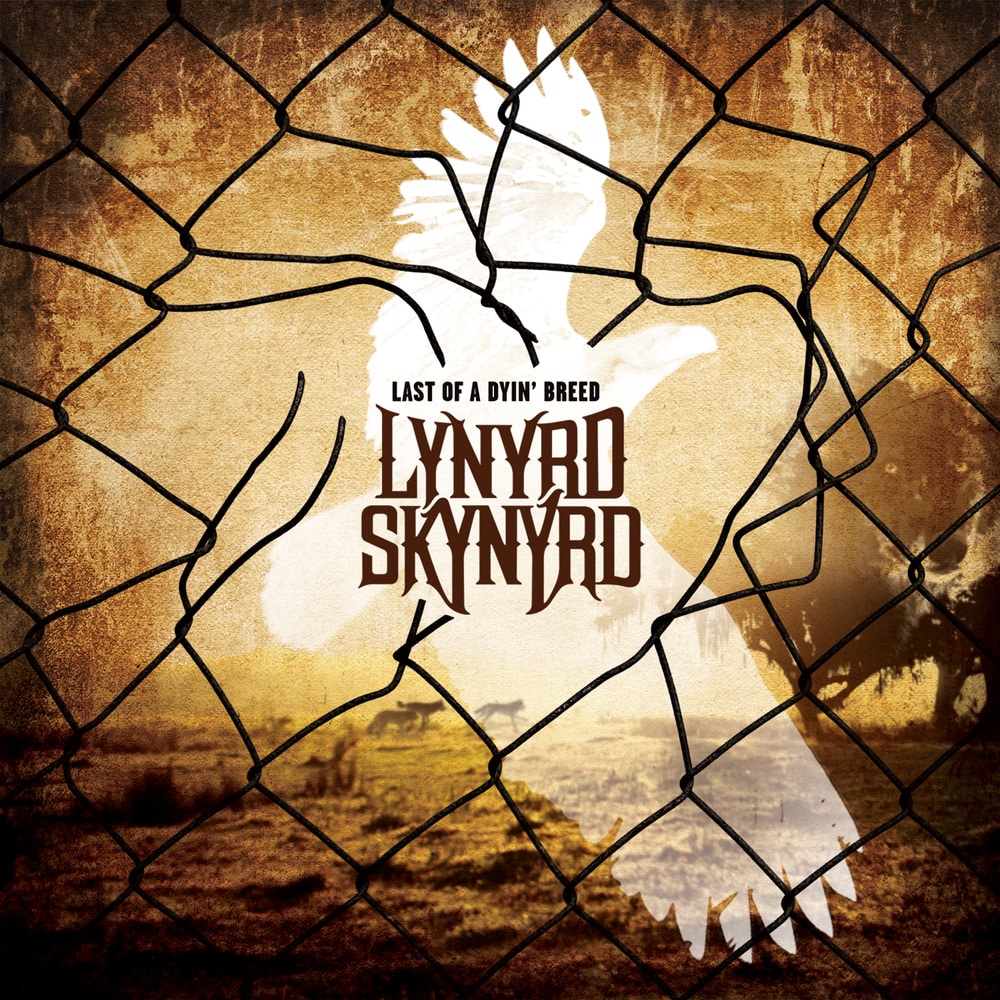 Available in MQA and 44.1 kHz / 24-bit AIFF, FLAC audio formats
Last of a Dyin' Breed is the fourteenth studio album by American southern rock band Lynyrd Skynyrd. The album was announced on May 2, 2012 for release on August 21, 2012. It is the first Lynyrd Skynyrd album to feature Peter Keys on keyboards and Johnny Colt on bass (even though credited, the latter is not on the tracks) and also features guest guitarist John 5. This special edition contains 4 previously unreleased bonus tracks.
44.1 kHz / 24-bit PCM – Roadrunner Records/Loud & Proud Studio Masters