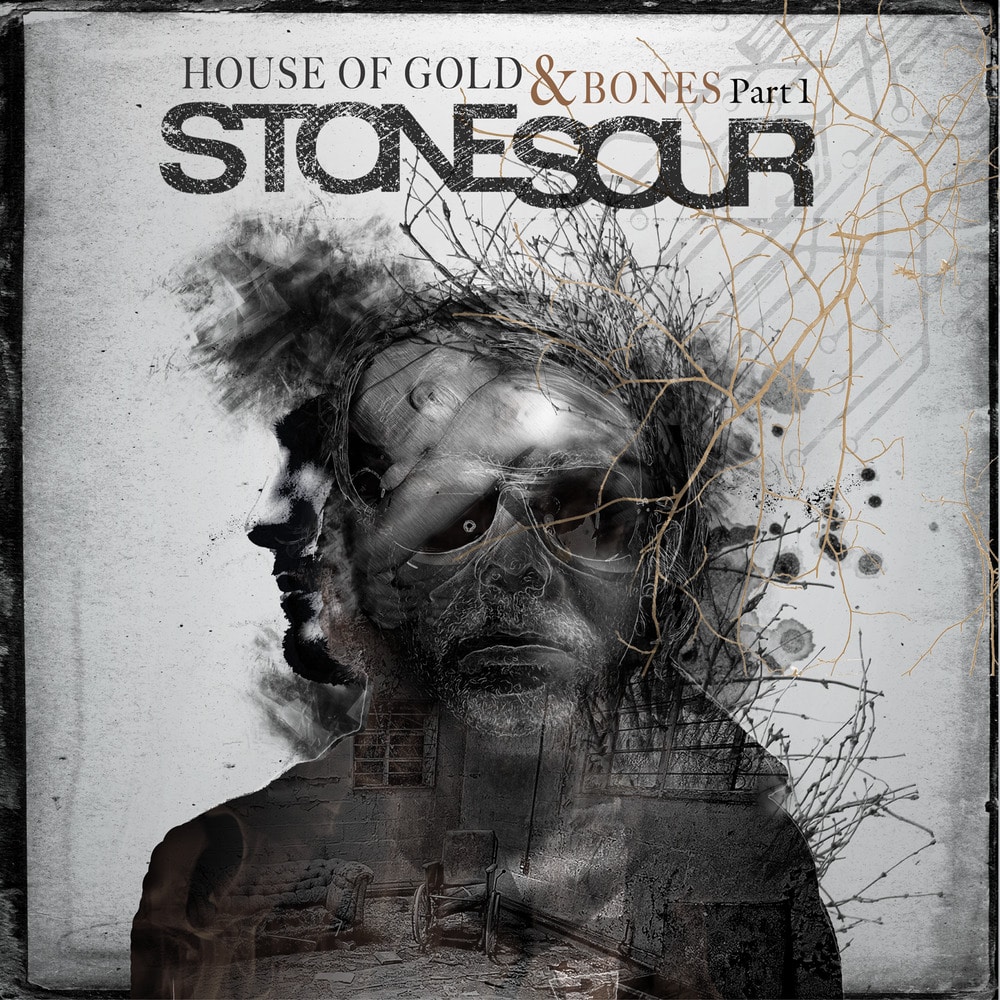 Available in MQA and 96 kHz / 24-bit AIFF, FLAC high resolution audio formats
House of Gold & Bones – Part 1 is the fourth studio album by American rock band Stone Sour, and is the first of two consecutive albums to feature the House of Gold & Bones concept. Its reprises are featured on the second House of Gold & Bones album. It is the first Stone Sour album without bass player Shawn Economaki, who left the band in 2012. The band recorded the album at Sound Farm Studios just outside of their native Des Moines, Iowa with producer David Bottrill (Tool, Muse, Staind).
96 kHz / 24-bit PCM – Roadrunner Records Studio Masters