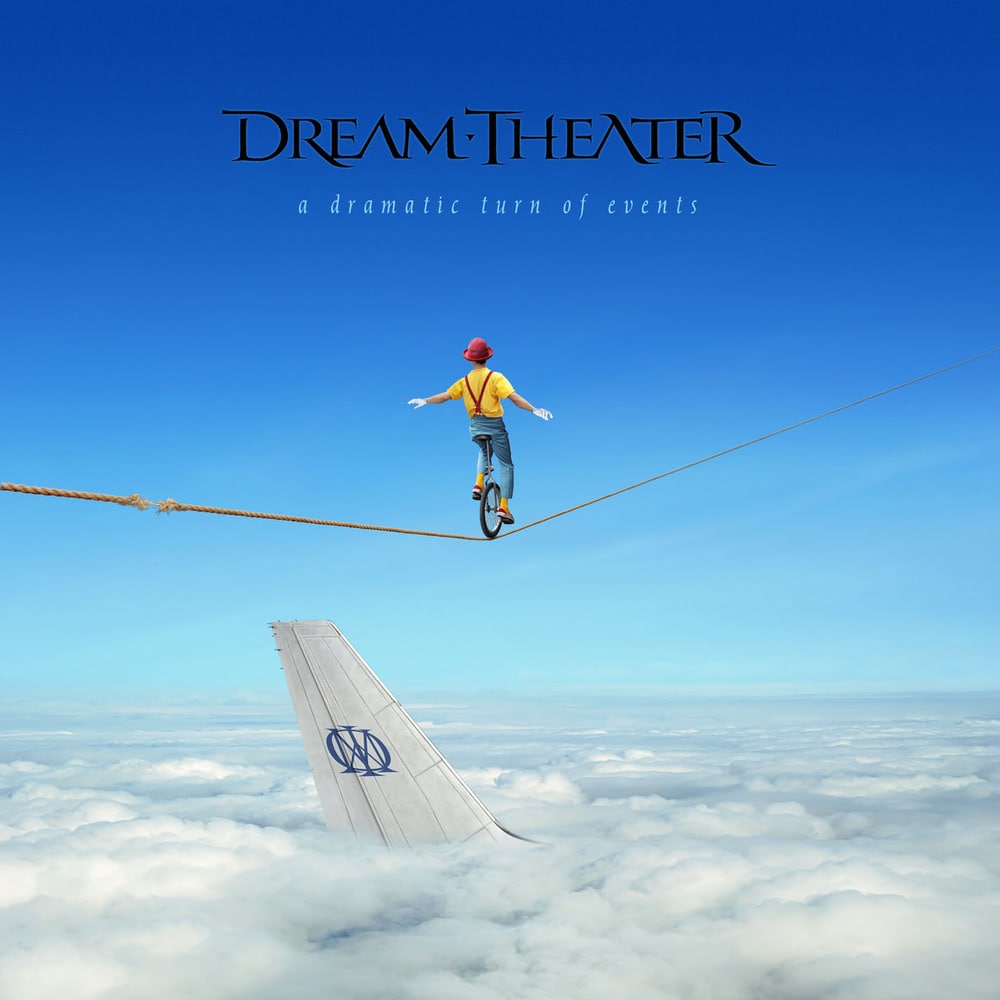 A Dramatic Turn Of Events

Jordan Rudess has said that, for A Dramatic Turn of Events, the band underwent a musical change, re-evaluating and restructuring “who we are and what we do.” Speaking in an interview for Der Spiegel and Roadrunner Germany, John Petrucci mentioned that the album “tells a story… not literally but emotionally” and likened the experience to a “roller coaster ride.” In that same interview, James LaBrie emphasized that the album was melodically driven.

In composing A Dramatic Turn of Events, Petrucci admitted to feeling a sense of responsibility to fans following Portnoy’s departure. He also explained that the majority of the songs on the album were written to prove to people that everything was grounded and intact with the band. Opener “On the Backs of Angels” was designed to reflect Dream Theater’s signature sound, the heavy “Build Me Up, Break Me Down” was written far into the making of the album to serve as a contrast to its progressive elements, “Outcry” was intended to be the anthem of the album, and “Breaking All Illusions” was used as an epic piece that would not bind the band to conventional songwriting arrangements. The final song written for the album was the ballad “Beneath the Surface”, which is also its closing track. Petrucci wrote the song himself, demoed and recorded it, and then presented it to the band, who were open to including it on the album.

Amidst speculation that A Dramatic Turn of Events‘ title was a vague reference to Portnoy’s departure, Petrucci stressed that it is in no way a reference to anyone; rather, the title references the album’s recurring themes of dramatic changes in history that have affected peoples’ lives. All of the album’s lyrics were written by Petrucci except for “Far from Heaven”, written by LaBrie, and “Breaking All Illusions”, co-written with John Myung.
96 kHz / 24-bit PCM – Roadrunner Records Studio Masters