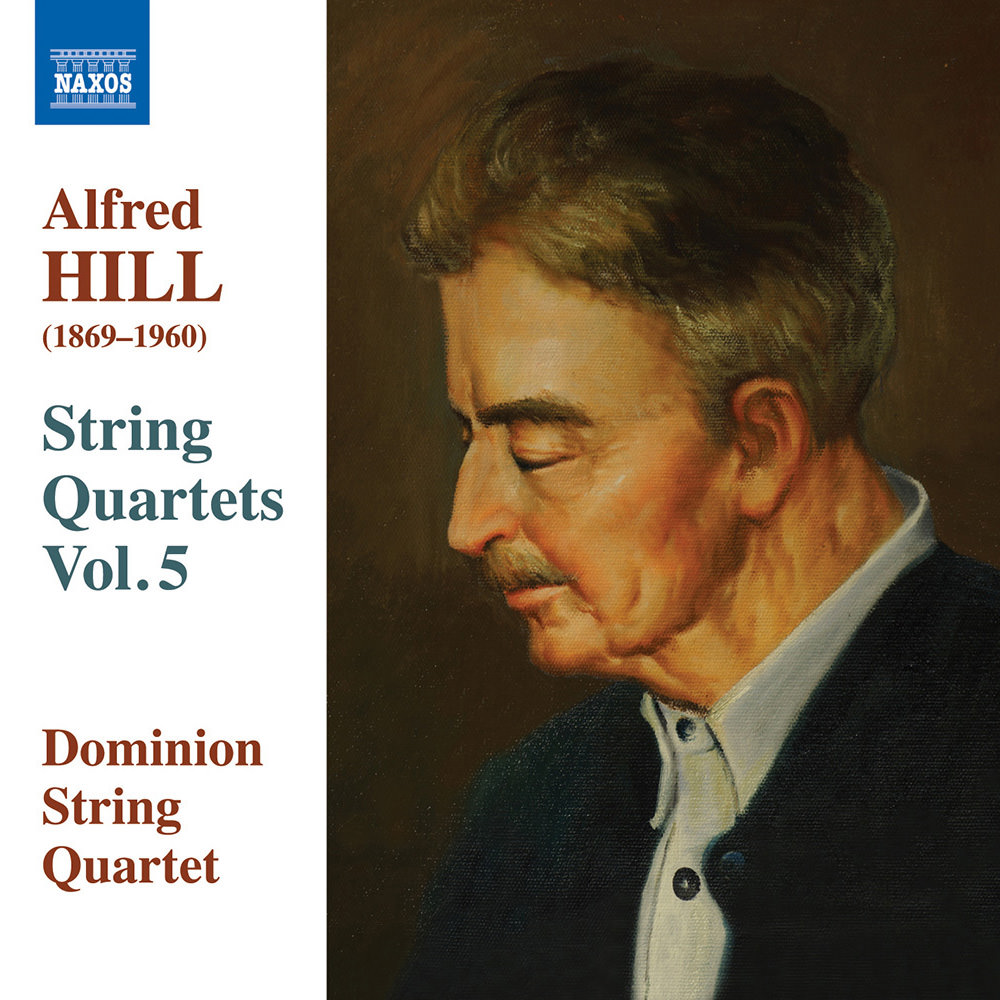 Available in 96 kHz / 24-bit AIFF, FLAC high resolution audio formats
This is the fifth of a six-volume series of the complete string quartets of Australian native Alfred Hill. Presented by New Zealand ensemble the Dominion String Quartet, the entire album consists of world premiere recordings. A prolific symphonist and operatic composer, Hill also wrote a sequence of 17 notable string quartets that have been largely neglected until this series. By the time he composed the three string quartets on this album, his mastery of technique had fully matured; this music is balanced, subtle and full of playful wit.
96 kHz / 24-bit PCM – Naxos Studio Masters