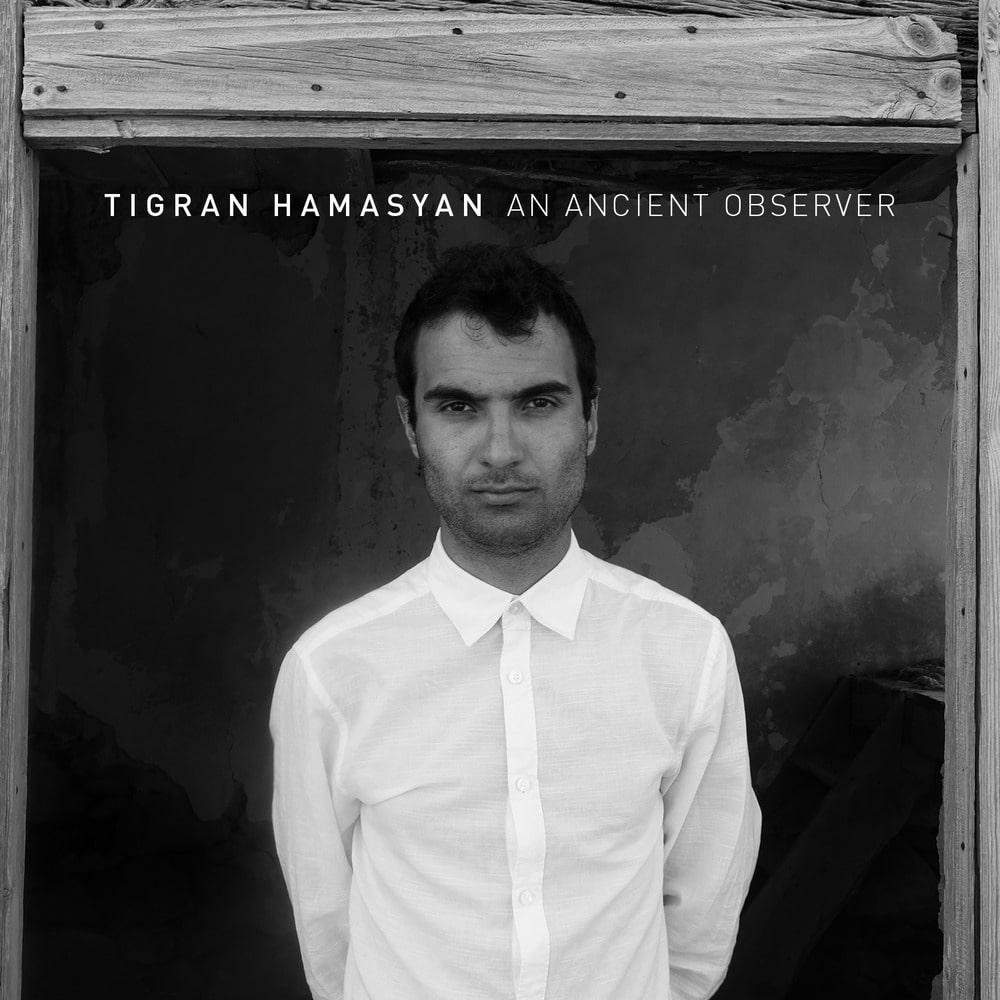 Available in MQA and 44.1 kHz / 24-bit AIFF, FLAC audio formats
"Like nearly all of his work, it’s simply breathtaking. Hamasyan puts so much emphasis on mood and melody that it’s easy to miss how well structured the compositions are, how virtuosic the playing is." - Downbeat "One of jazz's most dynamic artists ... [T]he influences of the music are manifold ... though the Armenian influence, which makes his music so uniquely outstanding, is prominent." - Huffington Post Pianist Tigran Hamasyan's second Nonesuch album, An Ancient Observer, is out now. An Ancient Observer is the follow-up to Hamasyan's label debut, Mockroot. An Ancient Observer's songs—two of which are based on Armenian melodies—were written over the last four years. Some of the pieces are through-composed and completely written out, while others are composed with ample space for Hamasyan to improvise. Many include vocals layered into the mix. As with most of his compositions, Hamasyan cites a wide range of influences, from Baroque dance to hip-hop, with pedals connected to a synthesizer on a few tracks—while the sounds of his native country also are present, as always. The musician says of his new solo recording, which features ten new compositions: "These songs are musical observations about the world we live in now, and the weight of history we carry with us."
44.1 kHz / 24-bit PCM – Nonesuch Studio Masters