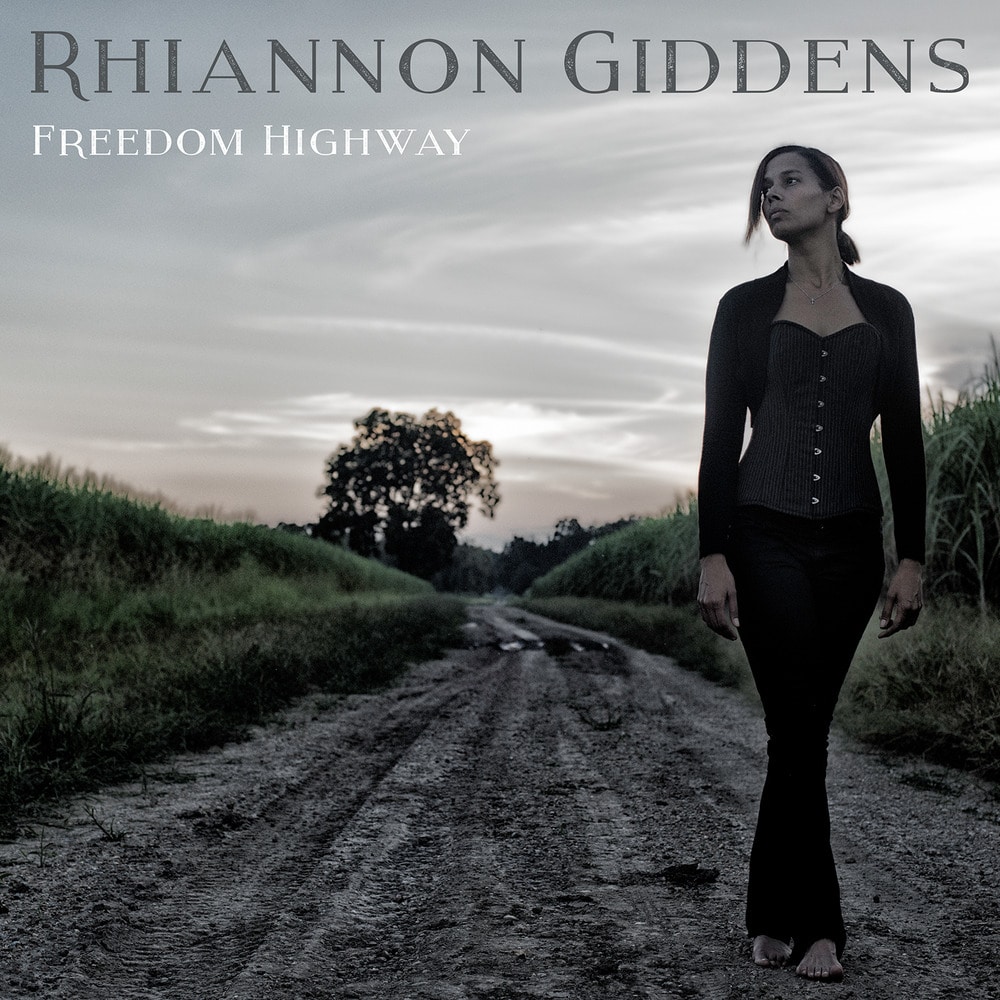 Available in MQA and 88.2 kHz / 24-bit AIFF, FLAC high resolution audio formats
Freedom Highway, Grammy Award–winner and 2017 Grammy nominee Rhiannon Giddens' follow-up to her highly praised debut album Tomorrow Is My Turn, is out on Nonesuch Records. The record includes nine original songs Giddens wrote or co-wrote while she and her band toured after Tomorrow Is My Turn's 2015 release, along with a traditional song and two civil rights-era songs, "Birmingham Sunday" and Staple Singers' well-known "Freedom Highway," from which the album takes its name. Giddens co-produced Freedom Highway with multi-instrumentalist Dirk Powell in his Breaux Bridge, Louisiana studio, with the bulk of recording done in wooden rooms built prior to the Civil War. Together they assembled the players, which included her superb touring band, local musicians from the bayou, a soulful horn section from New York, and talented family members. The principle recording was done over an intense eight day period. The result is an album that is rawer and more personal than its predecessor.
88.2 kHz / 24-bit PCM – Nonesuch Studio Masters