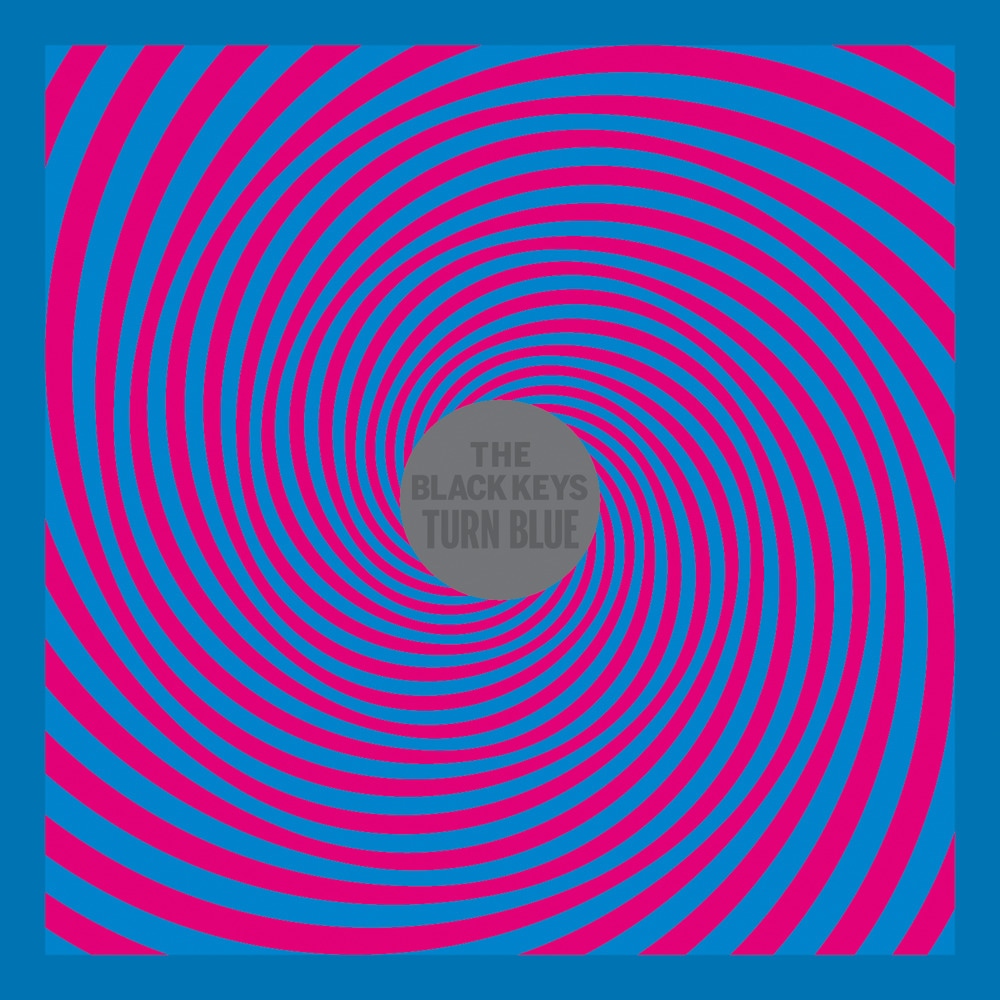 Available in MQA and 44.1 kHz / 24-bit AIFF, FLAC audio formats
The Black Keys’ new album, Turn Blue, was released May 13, 2014, on Nonesuch Records. Produced by Danger Mouse, Dan Auerbach, and Patrick Carney, Turn Blue features 11 new tracks. Mojo says the album "underlines the fact that The Black Keys are the most vital rock band in the world right now." Rolling Stone calls the album "a giant step into the best, most consistently gripping album the Keys have ever made." Turn Blue was recorded at Sunset Sound in Hollywood during the summer of 2013 with additional recording done at the Key Club in Benton Harbor, MI and Auerbach’s Easy Eye Sound in Nashville in early 2014. Of the new album, the band says Turn Blue could refer to: A: Suffocation B: Sadness C: Numbness from extreme cold D: A Cleveland late night TV host from the 1960s named Ghoulardi E: All of the above “We are always trying to push ourselves when we make a record—not repeat our previous work but not abandon it either. On this record, we let the songs breathe and explored moods, textures and sounds. We’re excited for the world to hear Turn Blue.” - Patrick Carney
44.1 kHz / 24-bit PCM – Nonesuch Studio Masters