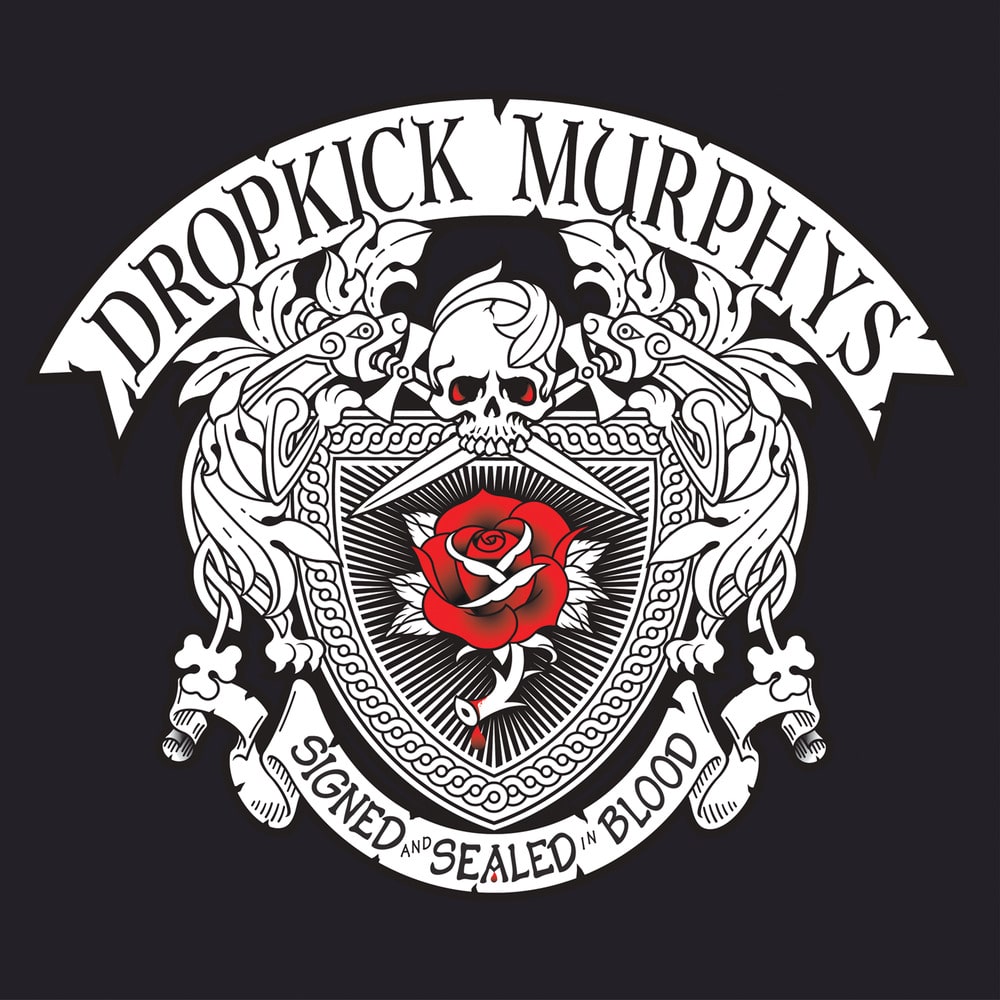 SIGNED and SEALED in BLOOD

Available in MQA and 88.2 kHz / 24-bit AIFF, FLAC high resolution audio formats
Signed and Sealed in Blood is the eighth studio album by the Dropkick Murphys. The album was released on January 8, 2013 on the band's Born & Bred Records label. The album has produced four singles including "Rose Tattoo" and "The Season's Upon Us", a Christmas themed song that became one of the band's more successful charting singles. "The Boys Are Back" and "Out of Our Heads" (which was also used as the theme song for the television show, Boston's Finest) were also released as singles.
88.2 kHz / 24-bit PCM – Dropkick Murphys Studio Masters