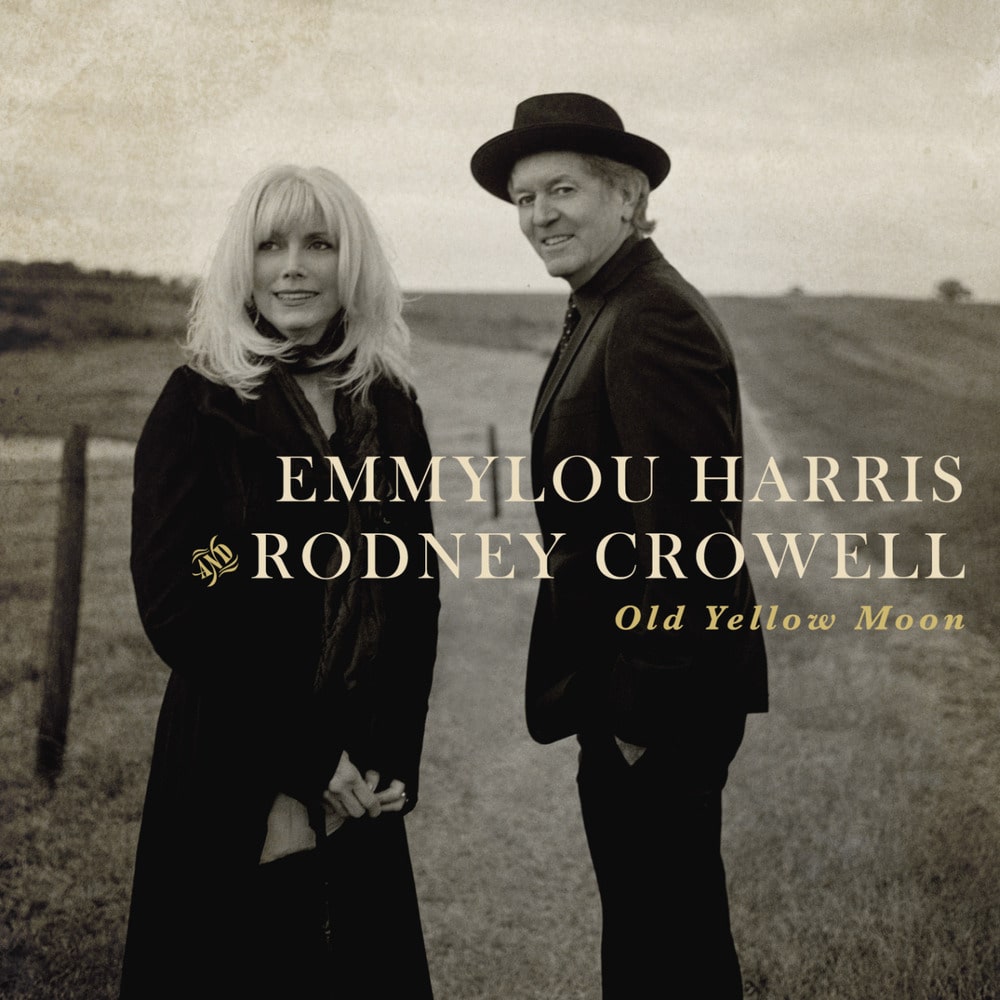 Available in MQA and 44.1 kHz / 24-bit AIFF, FLAC audio formats
Old Yellow Moon is a Grammy Award-winning collaborative album by American country music singer-songerwriters Emmylou Harris and Rodney Crowell, released on February 26, 2013 in the United States by Nonesuch Records. It is the twenty-seventh and tenth studio albums for both Harris and Crowell, respectively, as well as Harris's fifth album for Nonesuch Records. Produced by Harris' ex-husband and longtime producer Brian Ahern, Old Yellow Moon was recorded in 2012 at Eastern Island Sounds and Ronnie's Place, both in Nashville.
44.1 kHz / 24-bit PCM – Nonesuch Studio Masters