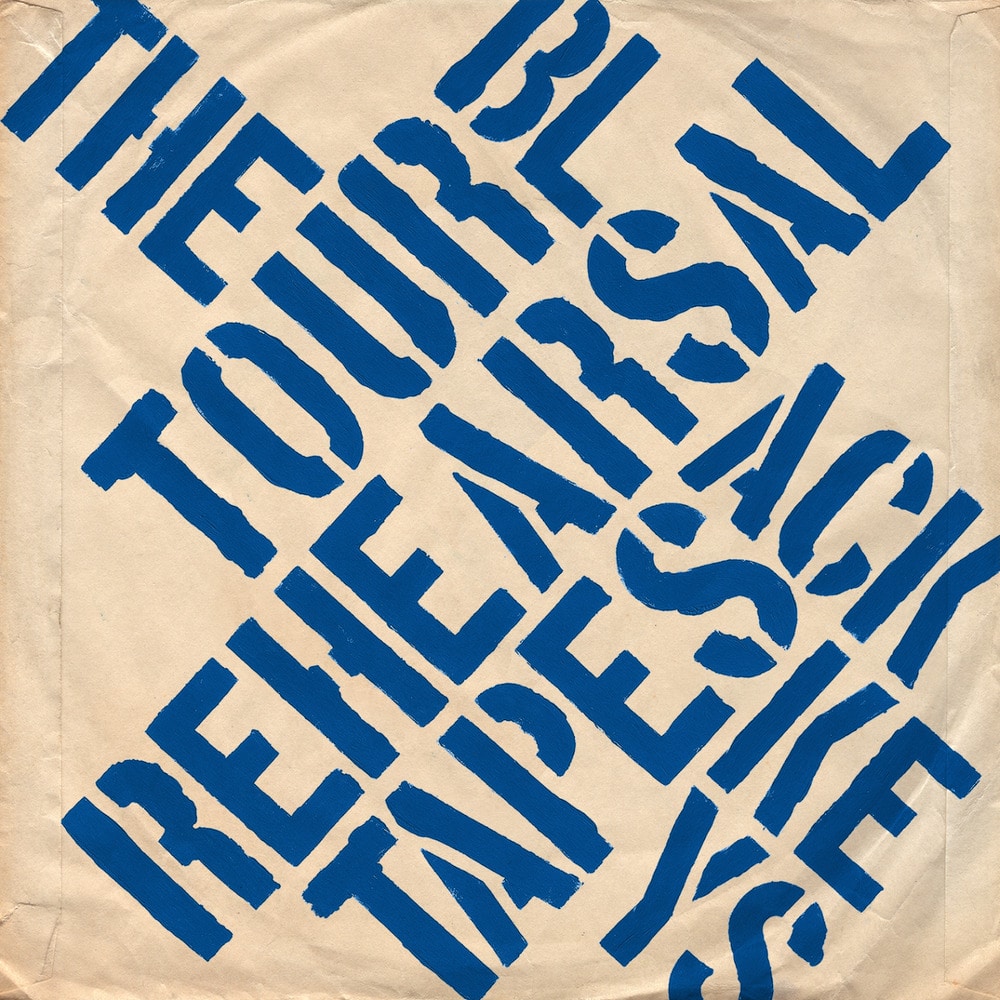 Available in MQA and 44.1 kHz / 24-bit AIFF, FLAC audio formats
Tour Rehearsal Tapes, a digital EP from The Black Keys, was released October 9, 2012, on Nonesuch Records. The EP features six songs recorded live in the studio during December 2011. The EP comes as the duo’s acclaimed 2011 full-length album, El Camino, is officially certified RIAA Platinum in the US. It is also Platinum in Ireland and UK; double Platinum in Australia, Canada, and New Zealand; and Gold in Belgium and France. The band’s 2010 breakthrough album, Brothers, is also certified RIAA Platinum. The tracks "underscore the explosive musical energy between guitarist Dan Auerbach and drummer Patrick Carney," says the Independent in a four-star review. "Auerbach’s guitar riffs are stripped to the bone, while Carney is a massive engine driving sporty little riffs."
44.1 kHz / 24-bit PCM – Nonesuch Studio Masters