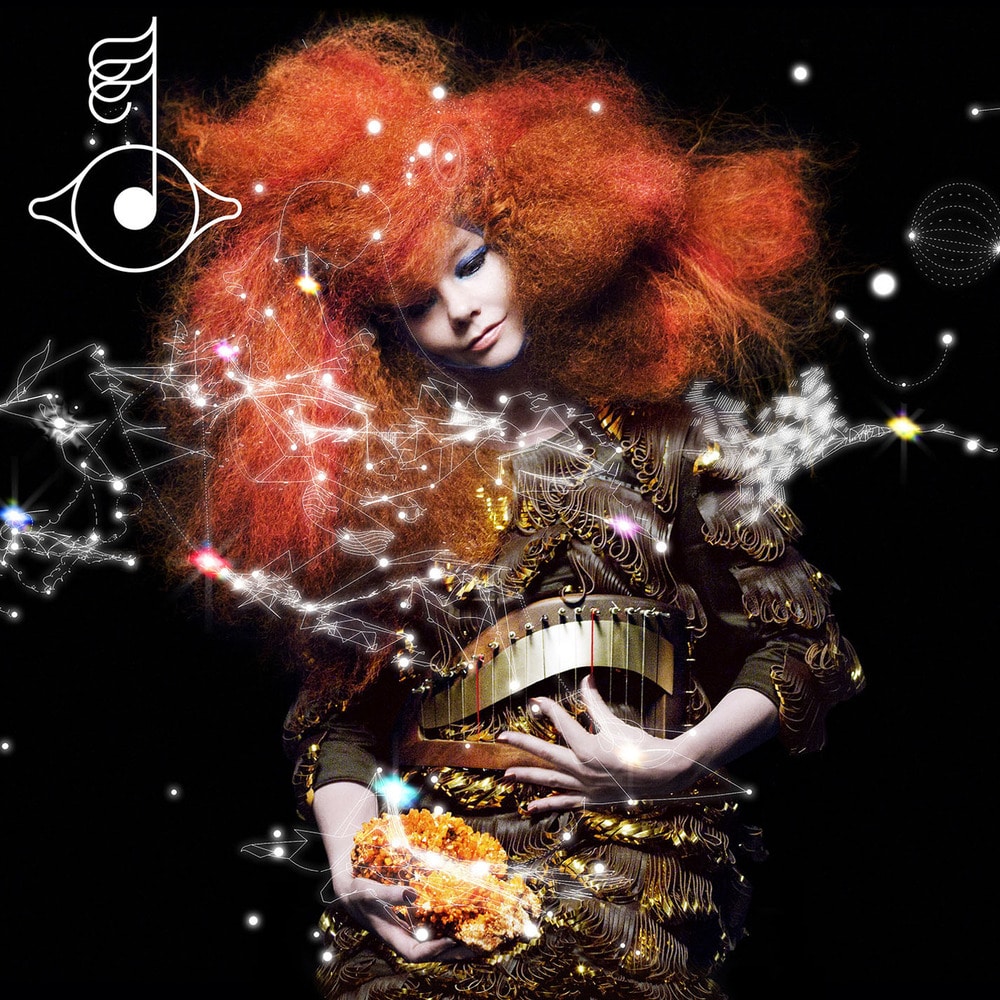 "An amazing, inventive and wholly unique eighth album from an artist without peer."
- BBC Music

Biophilia is the eighth studio album by Icelandic singer Björk. It was released on 5 October 2011, by One Little Indian Records and distributed by Nonesuch Records in North America and by Universal Music Group in the rest of the world. Björk composed it as a concept album during the 2008–2011 Icelandic financial crisis, exploring the links between nature, music and technology.

Billed as the first "app album", Biophilia is a multimedia project released alongside a series of apps linking the album's themes to musicology concepts. It was followed by a series of educational workshops in four continents.
48 kHz / 24-bit PCM – Nonesuch Studio Masters