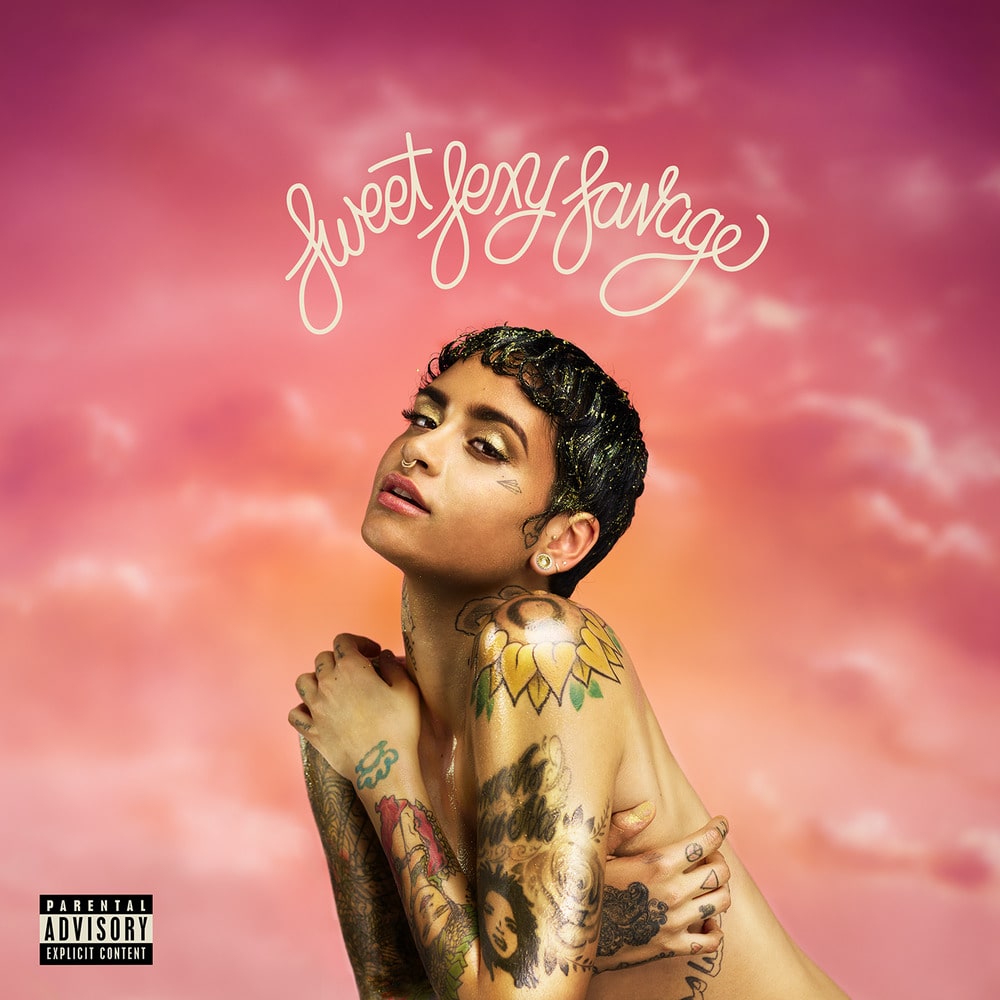 Available in MQA and 44.1 kHz / 24-bit AIFF, FLAC audio formats
SweetSexySavage is the debut studio album by American singer and songwriter Kehlani. The album was released on January 27, 2017 by Atlantic Records. Kehlani started work on the album shortly after the release of her mixtape You Should Be Here, with work proceeding into 2016. Kehlani described the album as having three elements; Sweet, Sexy and Savage, which are intended to be reflected in the album's lyrical content and production. Kehlani was the lead writer on all tracks aside from "Intro", which was written by Reyna Biddy. Production on the project was handled by Pop & Oak, Jahaan Sweet, Charlie Heat, among others, who worked to incorporate a variety of different sounds on the album.
44.1 kHz / 24-bit PCM – TSNMI / Atlantic Studio Masters