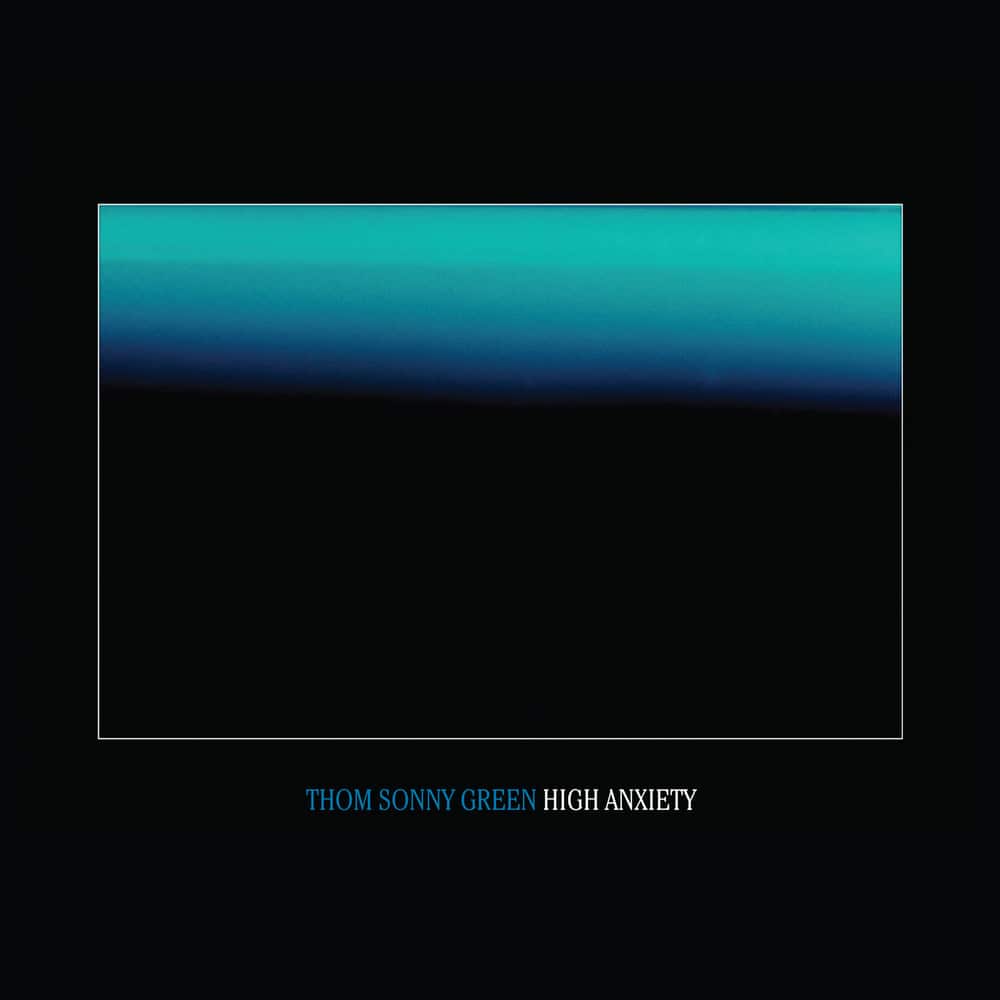 Available in MQA and 44.1 kHz / 24-bit AIFF, FLAC audio formats
High Anxiety is the debut solo album by British musician Thom Sonny Green. It was composed and recorded by Green from 2014 to 2016, while he was touring with alt-J, and was released on 19 August 2016 by Infectious and Sudden Records. Green started producing in 2012, using his laptop. He composed and recorded the album over the course of two years while touring with alt-J, in hotel rooms. In the process, he used Ableton Live and a short music gear, including Bass Station II and OP-1 synthesizers, a H2n recorder, and a Game Boy.
44.1 kHz / 24-bit PCM – Canvasback / Infectious / Sudden Studio Masters