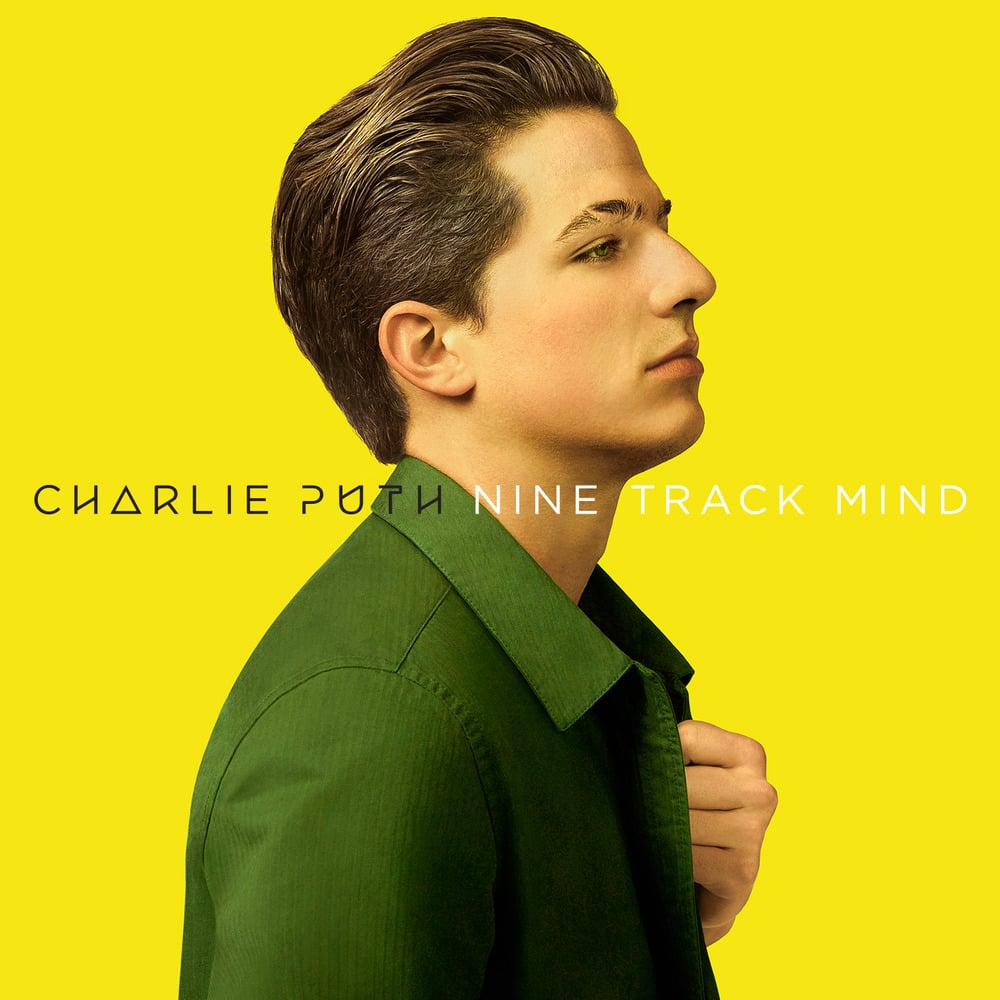 Available in MQA and 44.1 kHz / 24-bit AIFF, FLAC audio formats
Nine Track Mind is the debut studio album by American singer Charlie Puth. It was released on January 29, 2016, by Artist Partner Group and Atlantic Records. The album's lead single, "Marvin Gaye", which features Meghan Trainor, was originally released as Some Type of Love's only single on February 10, 2015, and peaked at number 21 on the Billboard Hot 100 , while topping the charts in various countries including France, Ireland, New Zealand, and the United Kingdom. The album's second single, "One Call Away", was released on August 20, 2015, reaching number 12 on the Billboard Hot 100. On May 24, 2016, Puth released the third and final single "We Don't Talk Anymore", featuring Selena Gomez, with it having peaked at number 9 on the Billboard Hot 100. A music video for "Dangerously" was released on November 2, 2016. Puth first became known in 2011 for his YouTube cover of Adele's "Someone Like You", which resulted in two guest appearances on The Ellen DeGeneres Show, and him signing to eleveneleven, a record label founded by Ellen DeGeneres.
44.1 kHz / 24-bit PCM – Artist Partner Studio Masters