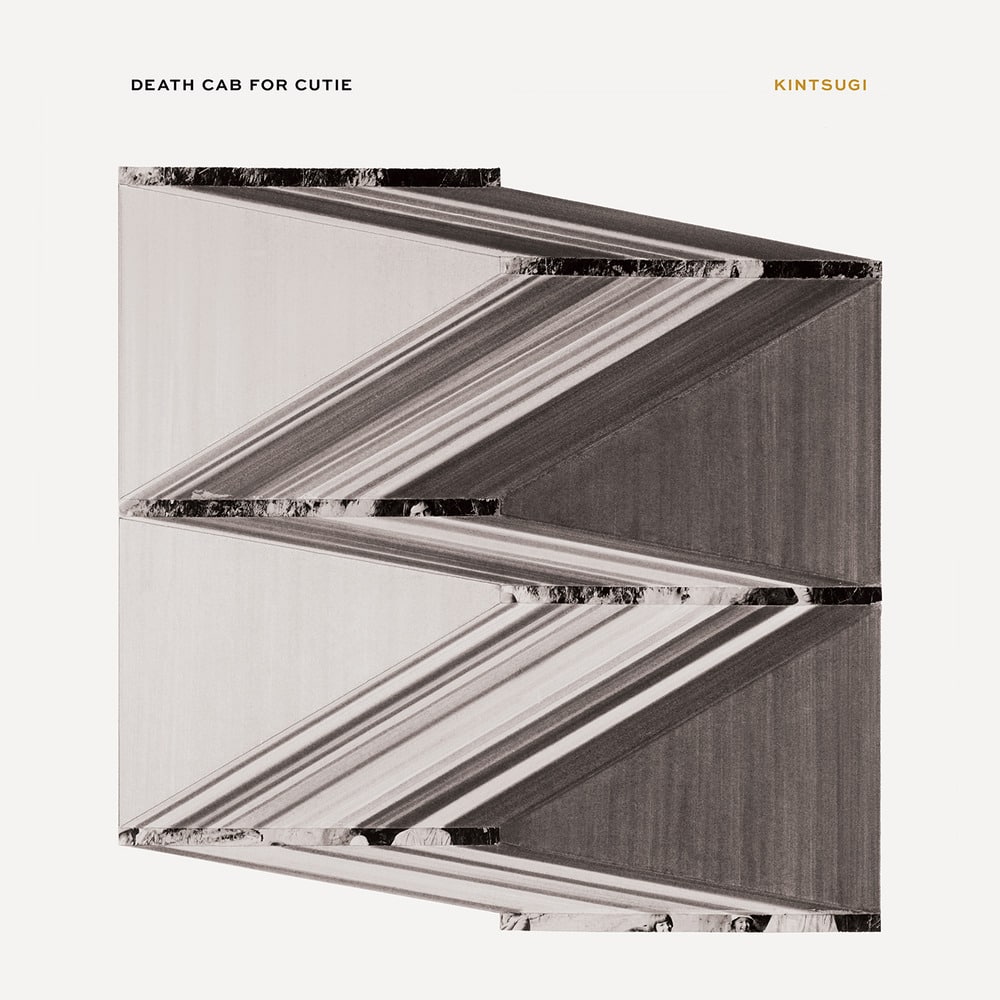 Available in MQA and 96 kHz / 24-bit AIFF, FLAC high resolution audio formats
Kintsugi is the eighth studio album by American indie rock band Death Cab for Cutie, released on March 31, 2015, on Atlantic Records. Recorded at Eldorado Recording Studios, in Burbank, California, Kintsugi is produced by Rich Costey, and is the first Death Cab for Cutie album to feature an outside producer. The album was nominated for "Best Rock Album" at the 58th Grammy Awards. During the production of the album, lead guitarist and founding member Chris Walla announced that he was leaving the band, though he continued contributing to the recording and creative process as a full member until the album's completion. The album title is derived from 'kintsugi', a type of Japanese art involving fixing broken pottery, and as a philosophy of treating breakage and repair as part of the history of an object, rather than something to disguise.
96 kHz / 24-bit PCM – Atlantic Records Studio Masters