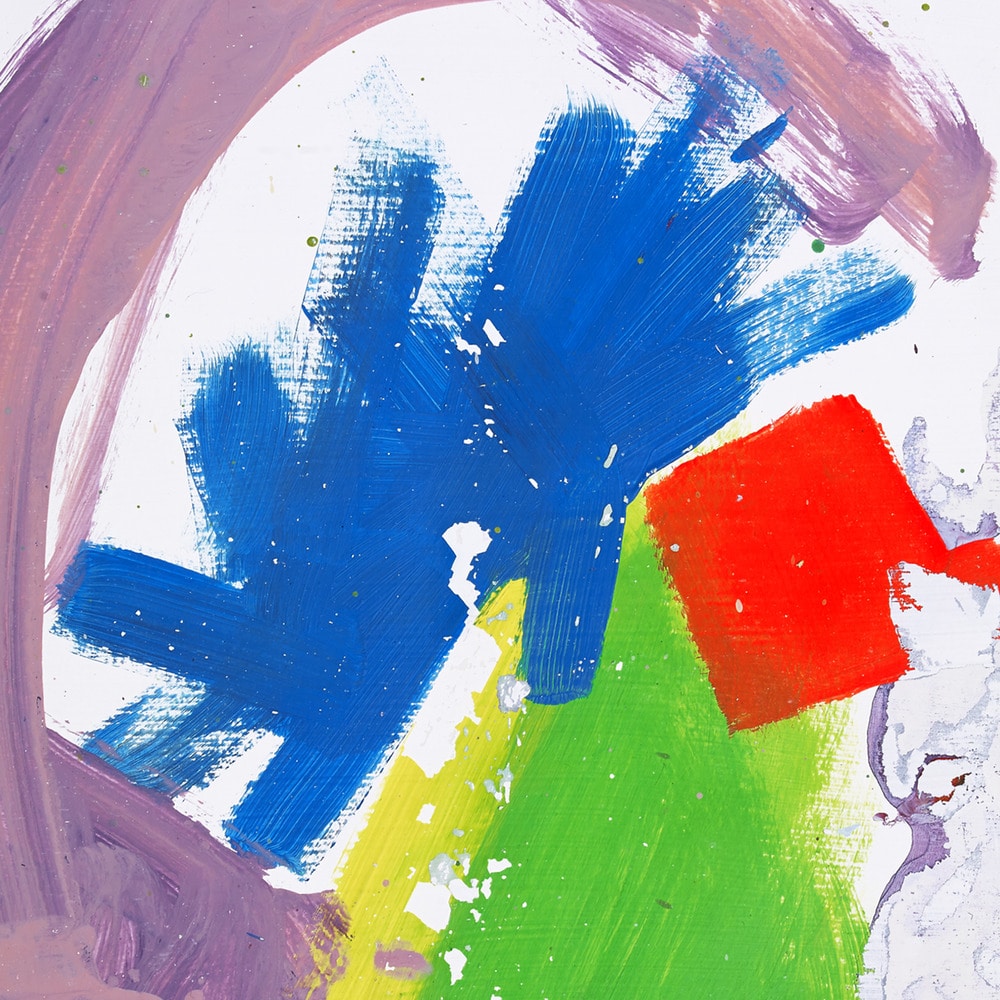 This Is All Yours

Available in MQA and 44.1 kHz / 24-bit AIFF, FLAC audio formats
"Wrapping monkish tunes – hushed because they weren’t allowed drums and bass in their student halls while writing it – in minutely crafted electronics and sparse, tribal harmonies [...] An impressive expansion, with hugely improved connectivity." - NME This Is All Yours is the second album by English indie rock band alt-J, released on September 22, 2014 through Infectious. The band began recording the album in April 2014. It was recorded in the same place as An Awesome Wave, Iguana Studios, which Gus Unger-Hamilton described as "a tiny little place, sort of behind a second hand tyre shop."
44.1 kHz / 24-bit PCM – Canvasback/ATL Studio Masters