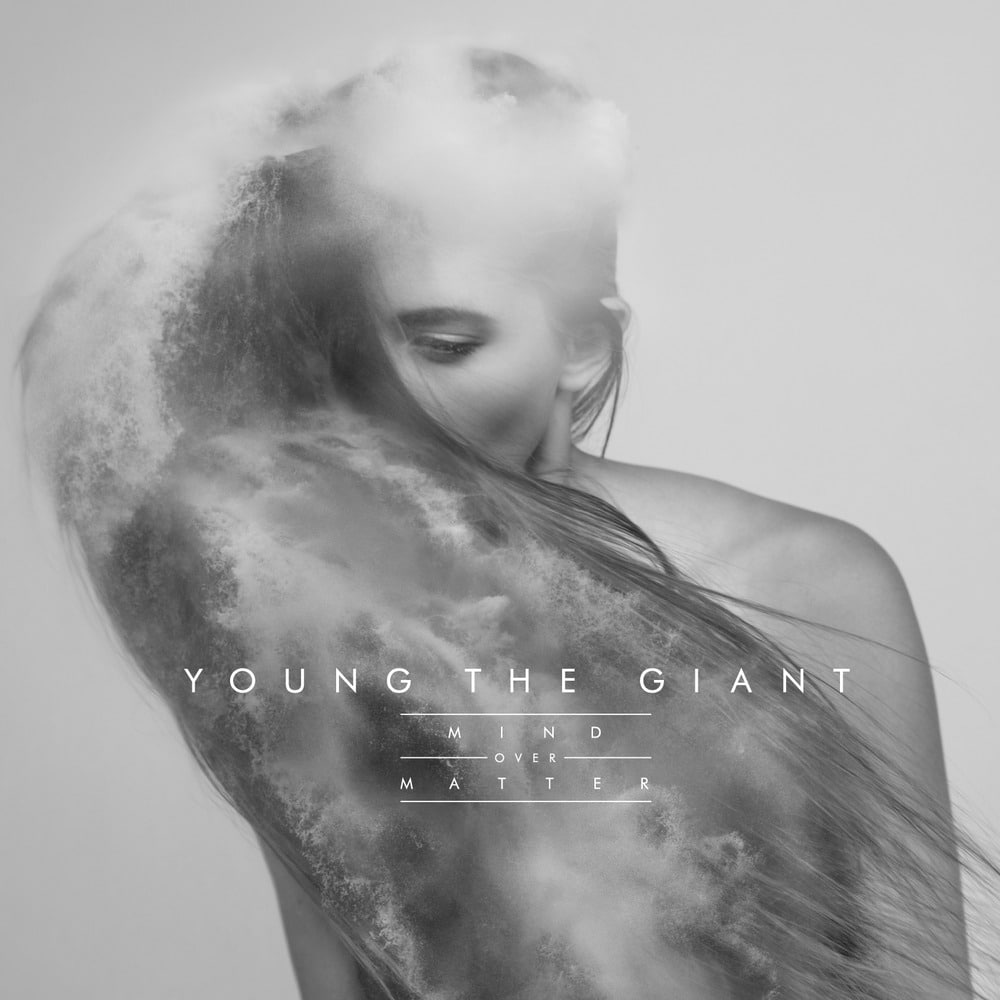 Available in MQA and 96 kHz / 24-bit AIFF, FLAC high resolution audio formats
"[Mind over Matter] documents the metamorphosis of the band from indie darling who could to full-blown arena rock overlords." - Consequence of Sound Mind over Matter is the second studio album by the American alternative rock band Young the Giant. It was produced by Justin Meldal-Johnsen and released on January 21, 2014, by Fueled by Ramen. The album features lead singles "It's About Time" and "Crystallized".
96 kHz / 24-bit PCM – Fueled By Ramen Studio Masters