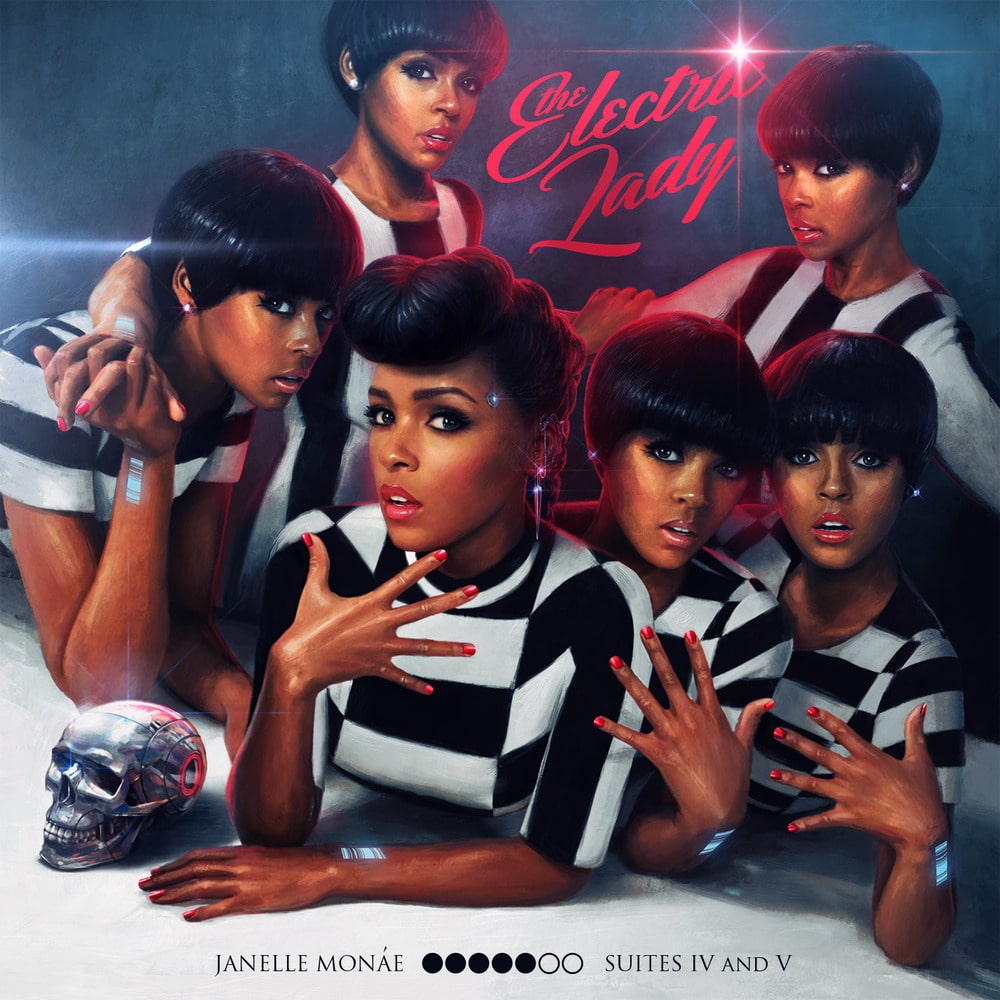 "Janelle Monáe's second album is looser and more physical than her 2010 debut ArchAndroid. Together with her tight-knit Wondaland collaborators (and with guest spots from Prince, Erykah Badu, Miguel, and Solange), she supervises and synthesizes a parade of golden era touchstones into a showstopping display of force and talent."
- Pitchfork

The Electric Lady is the second studio album by American singer Janelle Monáe, released on September 6, 2013 by Wondaland Arts Society, Bad Boy Records and Atlantic Records. It is the follow up to her critically acclaimed debut studio album, The ArchAndroid (2010).