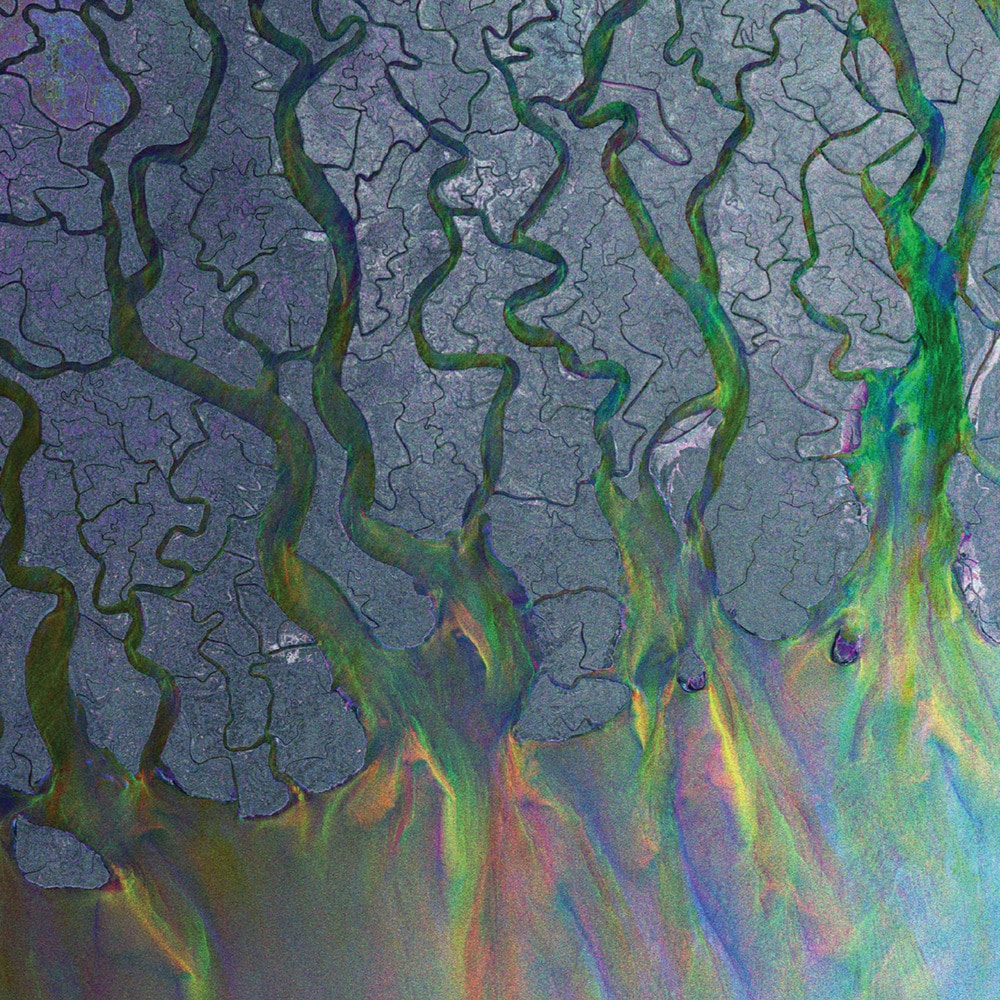 Available in MQA and 96 kHz / 24-bit AIFF, FLAC high resolution audio formats
"The charm of Alt-J's musical scatterbrain is that it works ... [the band has] messed with the formula just enough to make this a brilliantly disquieting debut." - NME An Awesome Wave is the debut album by English indie rock band alt-J, released on 25 May 2012 through Infectious Music.
96 kHz / 24-bit PCM – Canvasback/ATL Studio Masters