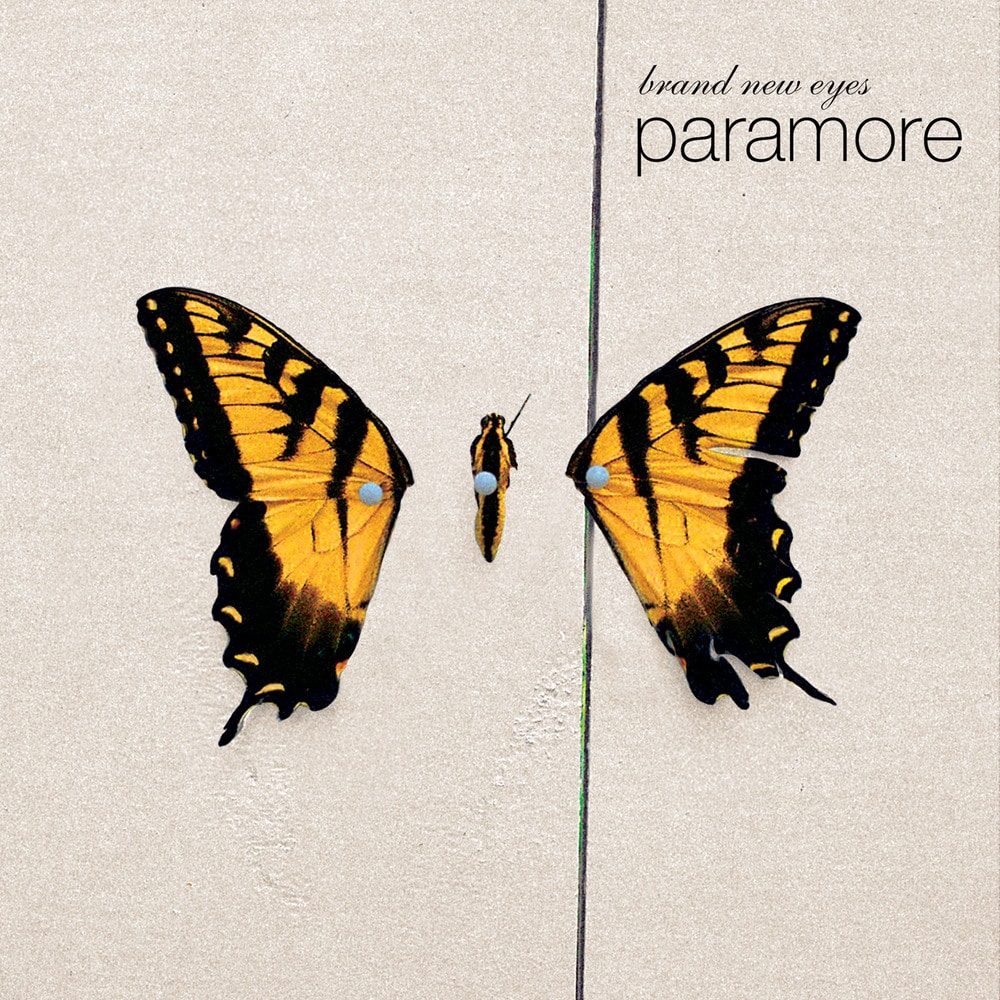 Available in MQA and 96 kHz / 24-bit AIFF, FLAC high resolution audio formats
- Billboard 200 - #2 (2009) Brand New Eyes (stylized brand new eyes) is the third studio album by American rock band Paramore, released on September 29, 2009 through Fueled by Ramen in the United States and Canada. The album was produced by Rob Cavallo and recorded in Hidden Hills, California from January to March 2009. It was written by band members Hayley Williams and Josh Farro, with guitarist Taylor York who co-wrote on four tracks, as a follow-up to Riot! (2007). Brand New Eyes was the final album recorded by Paramore before Josh and Zac Farro departed in 2010. Zac Farro would later rejoin Paramore in 2017.
96 kHz / 24-bit PCM – Fueled By Ramen Studio Masters