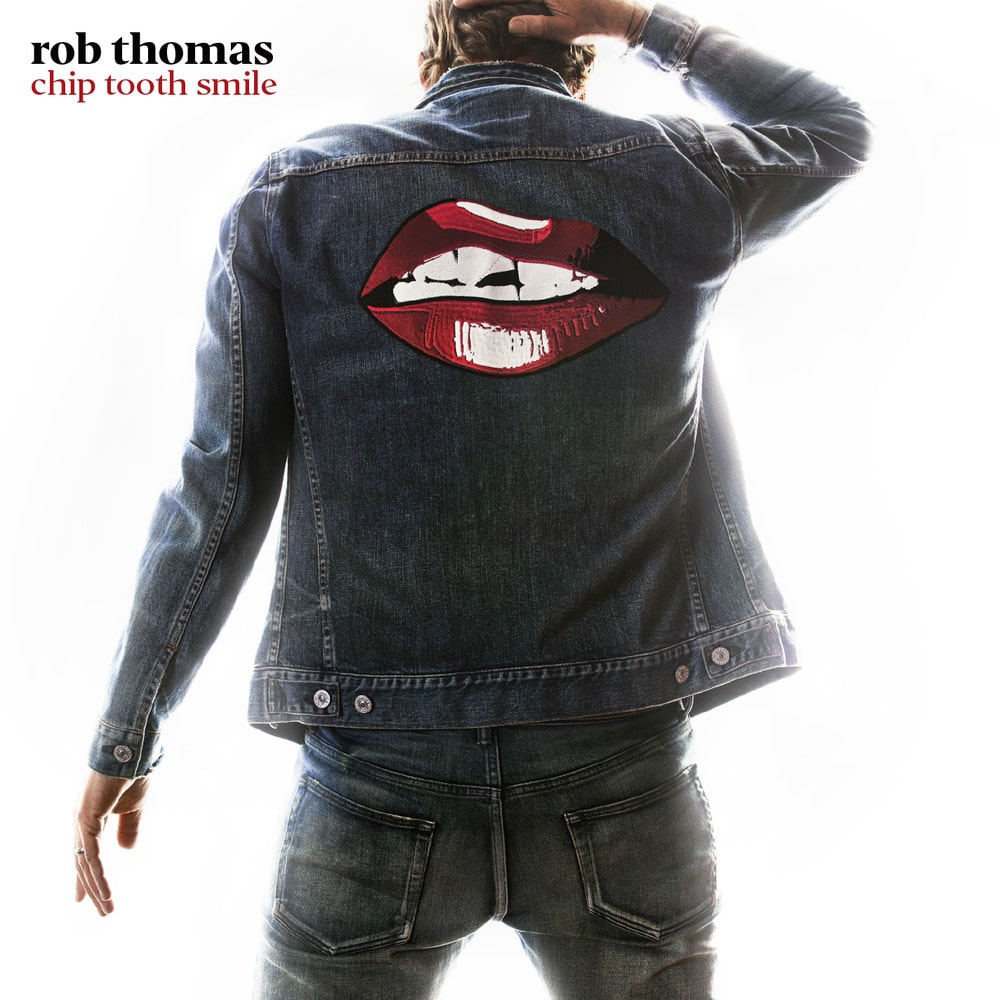 Chip Tooth Smile is the fourth studio album by American singer Rob Thomas, released through Atlantic Records. It is his first album in four years, following 2015's The Great Unknown, and was preceded by the single "One Less Day (Dying Young)."

The album is produced by Butch Walker and was shaped by Thomas' 1980s influences as well as "the pop-rock songs for which he's become so well-known." Thomas stated that while making the album, he was doing so for his primarily for fans and not to necessarily draw in those who had not previously heard his music.
44.1 kHz / 24-bit PCM – Atlantic Records Studio Masters