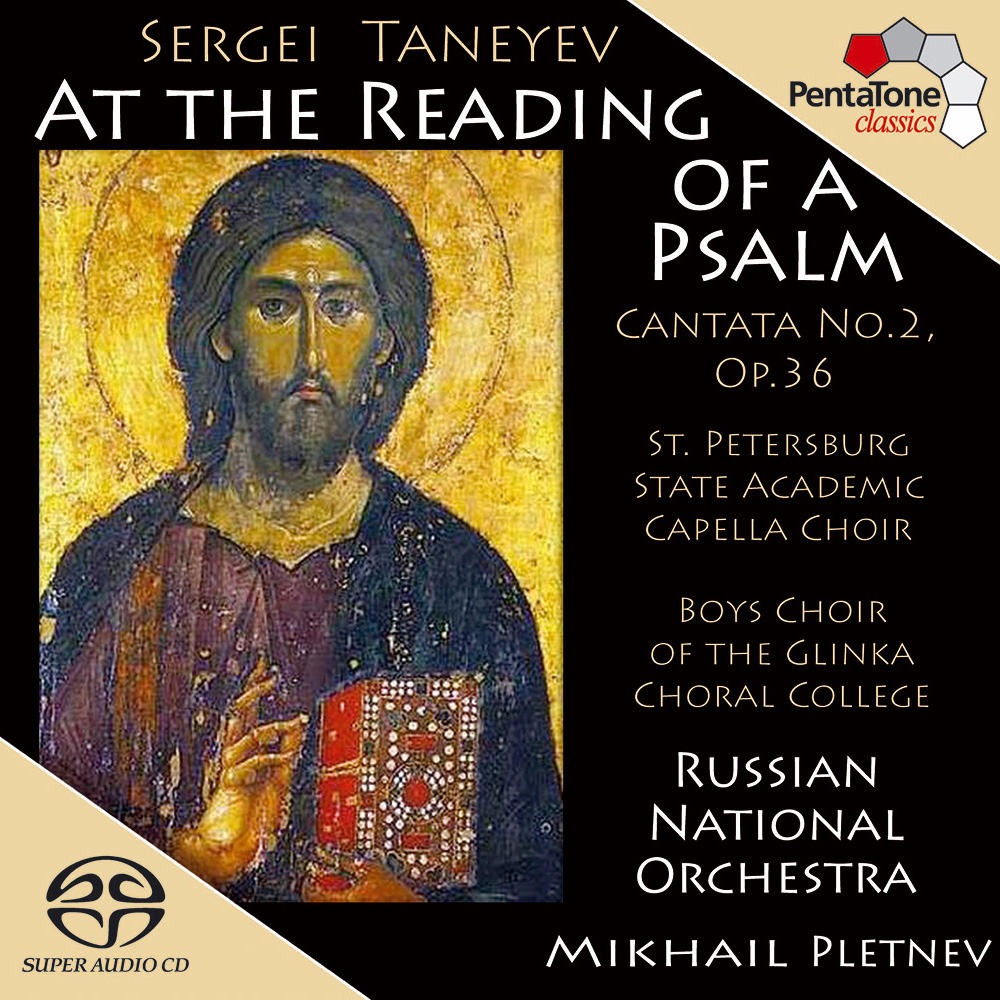 "... Russian late-Romanticism with knobs on, grandiose choral and orchestral effects with the occasional touch of harmonic spice ... undeniably well performed here."
- The Guardian

"... Pletnev clearly believes passionately in the work and he conducts with loving attention to detail. The orchestra (is) a virtuoso band ... there are numerous beautifully shaped woodwind solos."
- BBC Music Magazine

"... complex and fascinating work ... an epic monument of a score ... engineering is excellent ... one of the finest things in all music ... it never had a recording that burned with such passion ... I highly recommend this release."
- Fanfare

The works of Sergei Taneyev have not often been recorded, making this collection even more appealing. Mikhail Pletnev, proving to be a superb interpreter of this music, conducts the equally superb Russian National Orchestra. Joining the orchestra to create, at times, a massive statement and sound are the St. Petersburg State Academic Capella Choir and the Boys Choir of the Glinka Choral College. At the Reading of A Psalm is the composer's second cantata and his last major work.
96 kHz / 24-bit PCM and 2.8224 MHz DSD – PentaTone Studio Masters