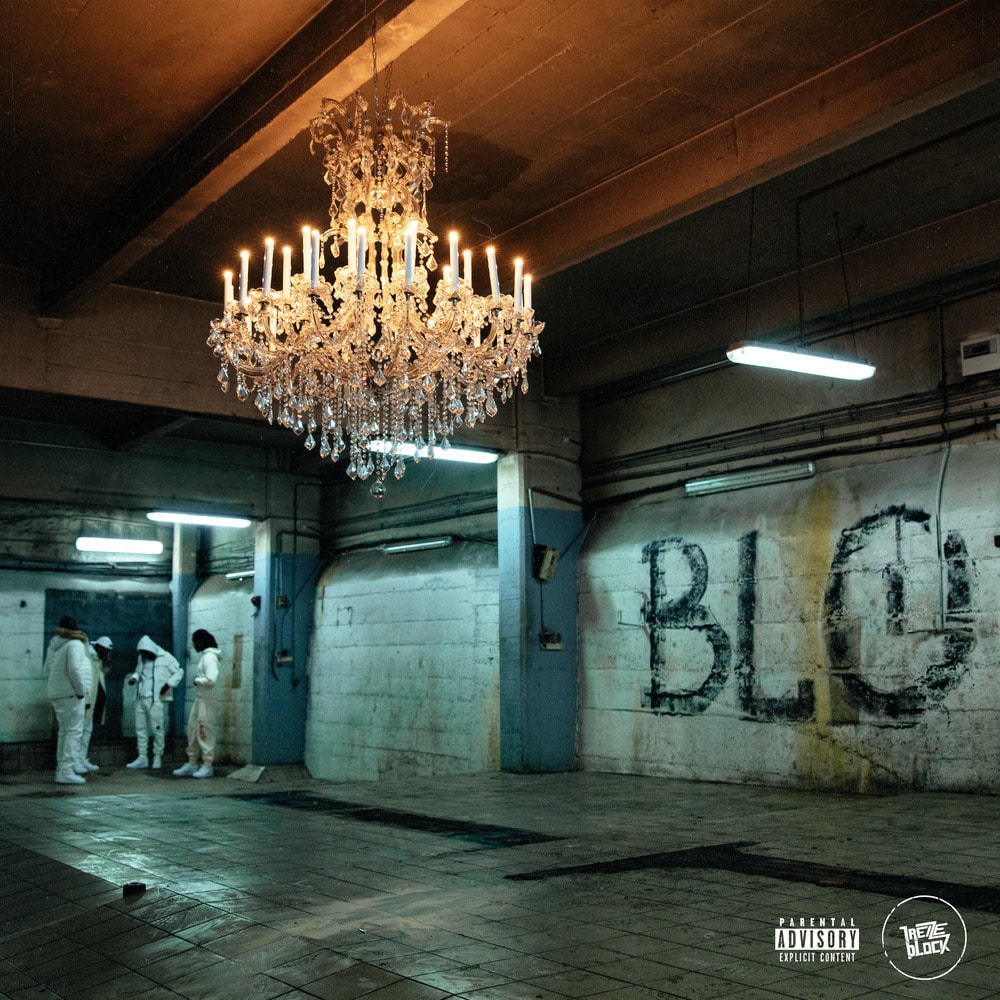 Available in MQA and 44.1 kHz / 24-bit AIFF, FLAC audio formats
With 4 very large projects in 5 years, the last of which, Triple S, was released in April 2018, 13 Block has become in a few years THE leading group of the trap in France. Largely inspired by Atlanta but also by the Chicago drill, the quartet consisting of Sidikeey (formerly OldPee), Zefor, Zed and Stavo (Deusté), from the city of Beaudottes in Sevran, has seduced many listeners with their raw texts, built from the sweat of reality and a hard life lived. Accompanied by the collective of beatmakers HotDefff Records but also Ikaz Boi, the 4 rappers have also found a musical identity of their own, mixing sometimes very distant sounds that they master to perfection. BLO is their newest and most anticipated release.
44.1 kHz / 24-bit PCM – Elektra France Studio Masters