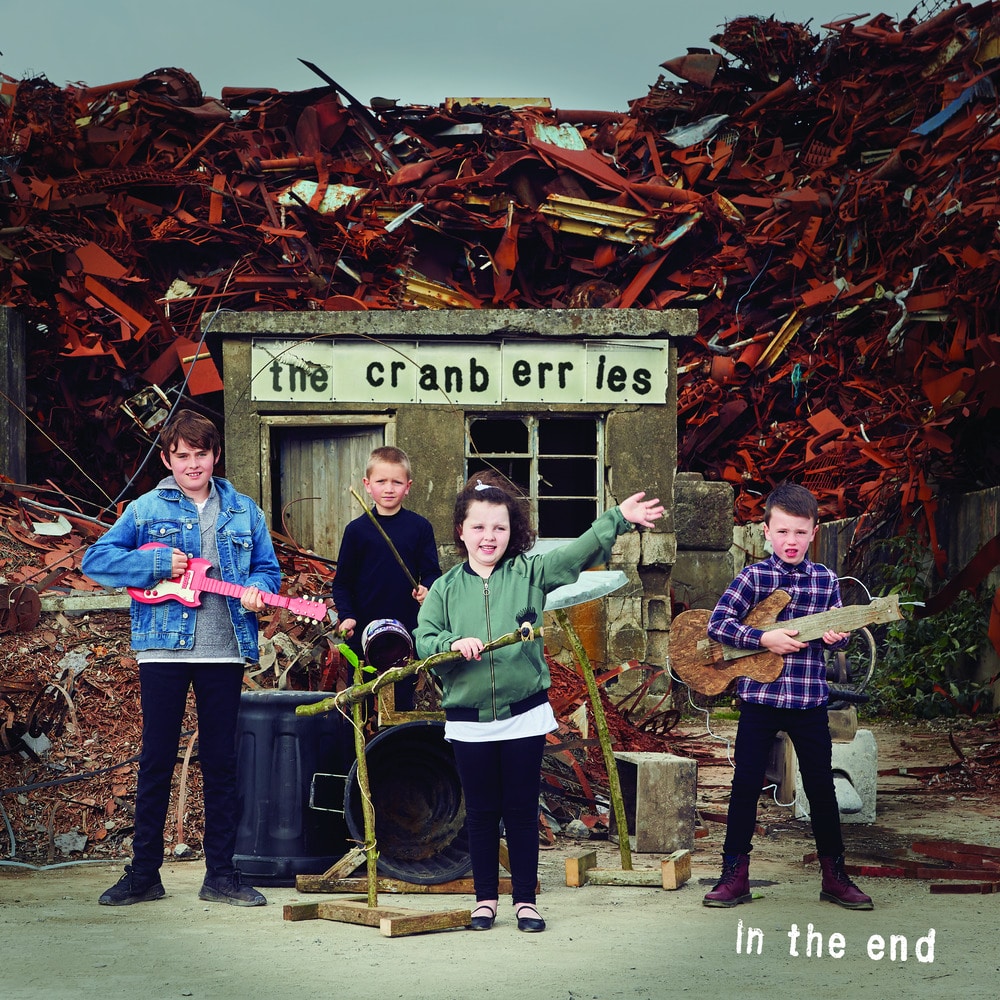 In the End is the eighth and final studio album by the Irish alternative rock band The Cranberries. It is the band’s first release since the death of singer Dolores O'Riordan, who died of drowning due to alcohol intoxication on 15 January 2018, though her vocals are featured posthumously.

The surviving instrumentalists pieced together her demos with in-studio recordings over the course of the subsequent year and worked with long-time producer Stephen Street to finalize the album.

“We knew this had to be one of the, if not the, best Cranberries album that we could possibly do. The worry was that we would destroy the legacy of the band by making an album that wasn’t up to standard. Once we had gone through all the demos that Dolores and I had worked on and decided that we had such a strong album we knew it would be the right thing and the best way that we could honor Dolores.”
- Noel Hogan (The Cranberries)
44.1 kHz / 24-bit PCM – BMG Rights Management (UK) Limited Studio Masters