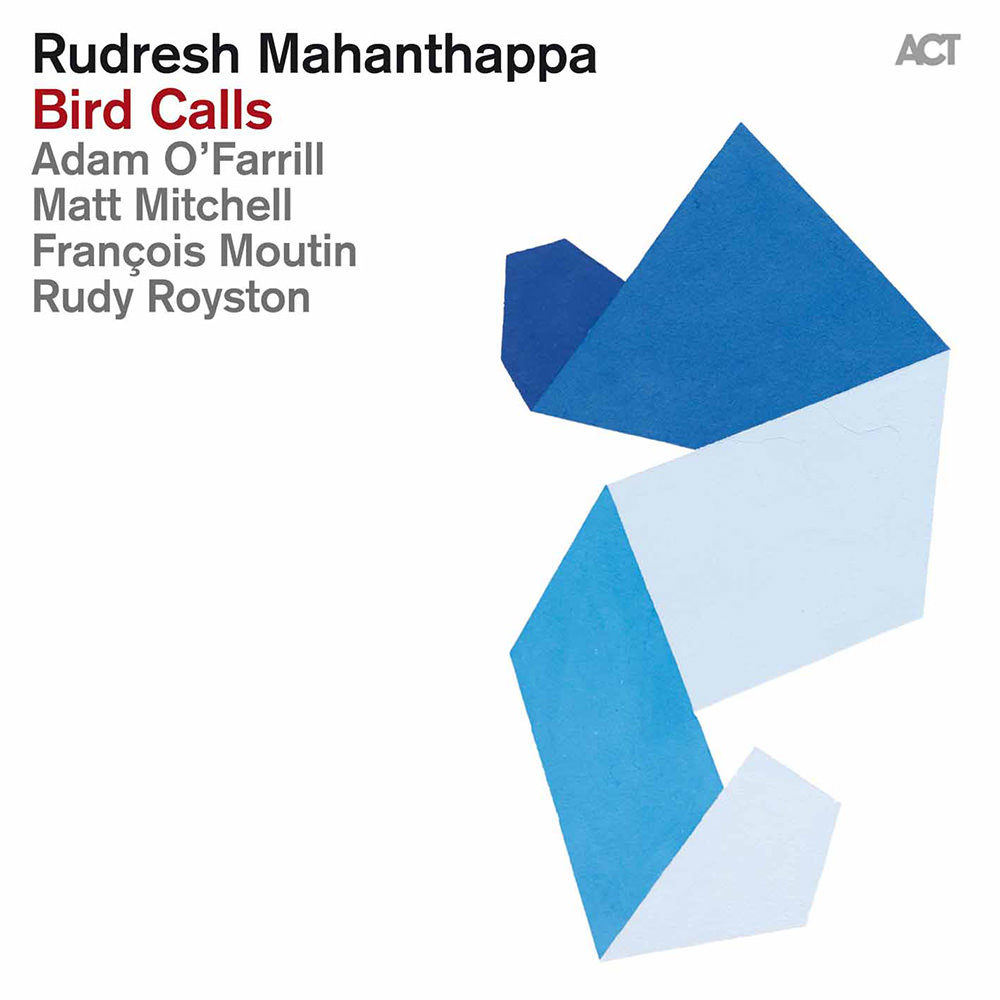 Available in 44.1 kHz / 24-bit AIFF, FLAC audio formats
"... a strong new record by a strong new quintet ..." - The New York Times "... provocative, demanding new pieces ... for all its creative license with source texts, this album is truer to the free spirit of Bird than most Parker tributes." - Stereophile "On his wonderful new Bird Calls, the alto saxophonist and bandleader applies some exciting jazz hauntology to the music of bop wellspring Charlie Parker. Instead of simply covering Parker's knotty tunes, Mahanthappa derives new compositions from the traces of melodies and solos. Things get bright and intricate, with Mahanthappa occasionally dropping Indian filigrees into his luminous lines." - The Village Voice Saxophonist and composer Rudresh Mahanthappa examines the influence of Charlie Parker through a 21st century jazz lens on this album, a labour of love for the South Indian musician. With a stellar, forward-thinking quintet which includes some longtime collaborators as well as 20-year-old trumpet prodigy Adam O’Farrill, Mahanthappa trains his anthropological imagination on Parker, offering this inspired examination of Bird’s foundational influence and how it manifests itself in a decidedly contemporary context. “It’s easy to say that Bird influenced modern music without dissecting that notion. If I had any agenda for this album, it was to really demonstrate that. This music says, ‘Yes, Bird’s influence is absolutely indelible, and here’s why.’ Bird has always been a huge influence on me. This is music that is all directly inspired by Charlie Parker, but it sounds as modern as anything today. " - Rudresh Mahanthappa
44.1 kHz / 24-bit PCM – ACT Music and Vision Studio Masters