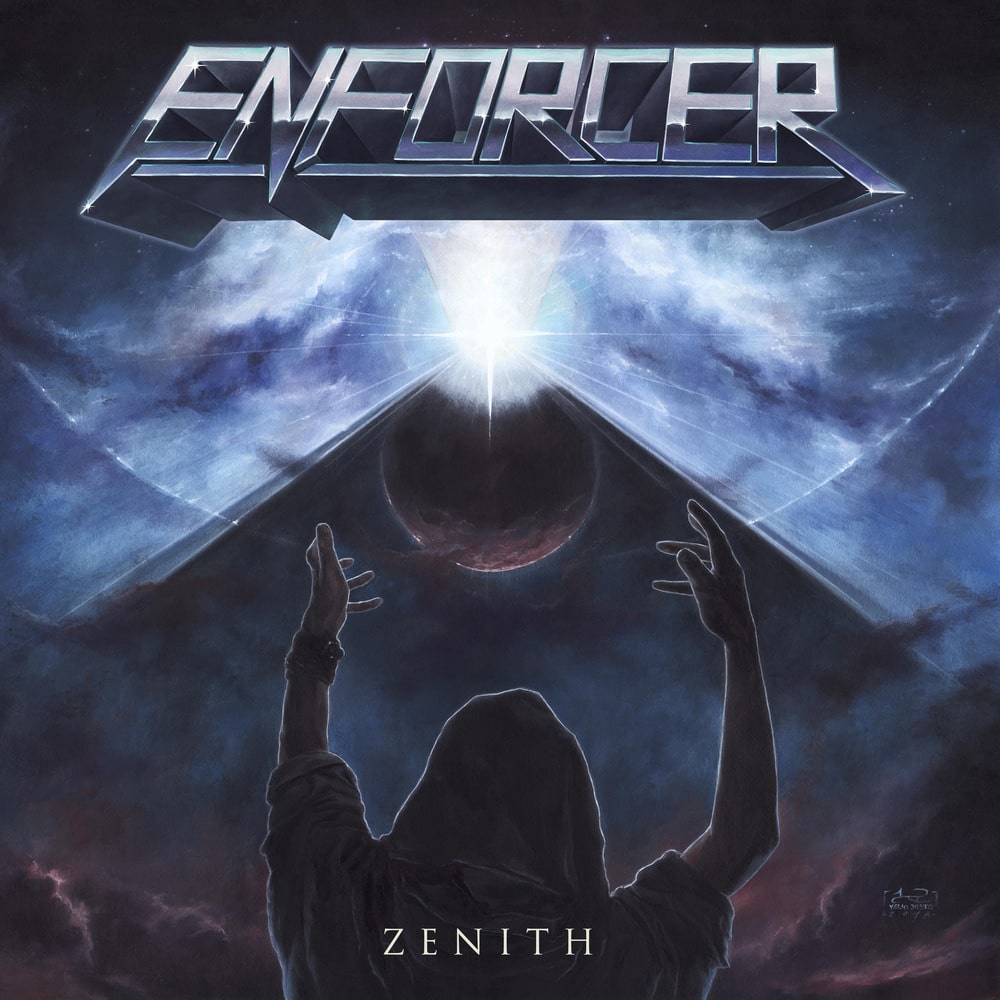 Recorded and produced by Enforcer themselves, Zenith was partially recorded at Soundtrade Studios, Stockholm (drums) whilst the rest of the tracking was completed at Hvergelmer Studios, Arvika, including new permanent guitar player Jonathan Nordwall. Their new approach is also reflected in the album artwork, which was created by Italian artist Velio Josto. The quartet have simply refused to be pigeonholed since they formed in Arvika, Sweden in 2004.

"The first thing we agreed on, even before we had any songs for Zenith was to just not do another ‘album’ but to do the biggest heavy metal album of all time without any type of limitations. The new album Zenith is definitely the most ambitious project we ever engaged ourselves in. I think all together we spent over two and a half years to write, produce and record it all. That‘s why we made ourselves scarce on the world’s stages for a while too.”
- Enforcer
44.1 kHz / 24-bit PCM – Nuclear Blast Studio Masters