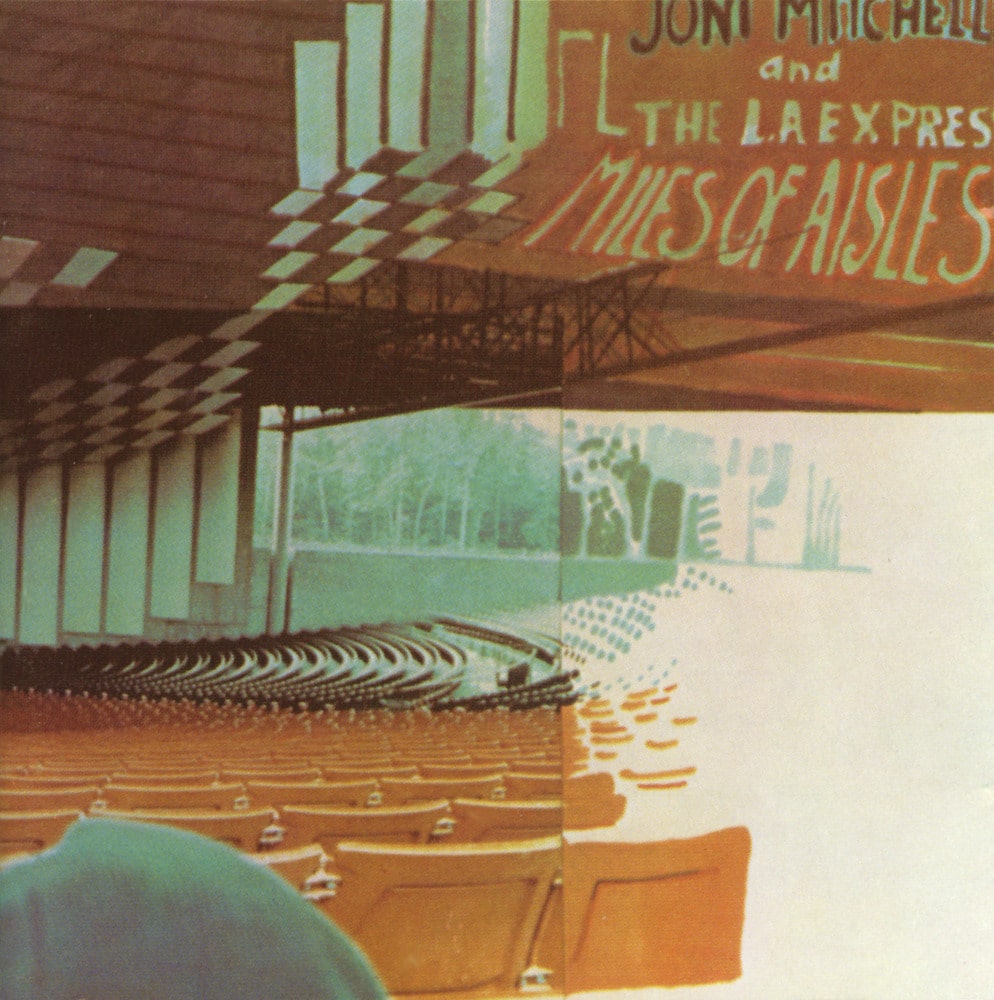 Miles of Aisles is the first live album by Canadian singer-songwriter Joni Mitchell, released in 1974 on Asylum Records. It is her first live album, a double documenting her concerts in support of the Court and Spark album with her backing band for the tour, the L.A. Express.

This was Mitchell's first tour with backing musicians; prior to this she had generally performed solo, and had never organized a tour with a band. She hired an already existing group, the jazz fusion band L.A. Express, members of which had appeared on her previous studio album, Court and Spark, the biggest commercial success of her career.
192 kHz / 24-bit, 96 kHz / 24-bit PCM – Rhino/Elektra Studio Masters