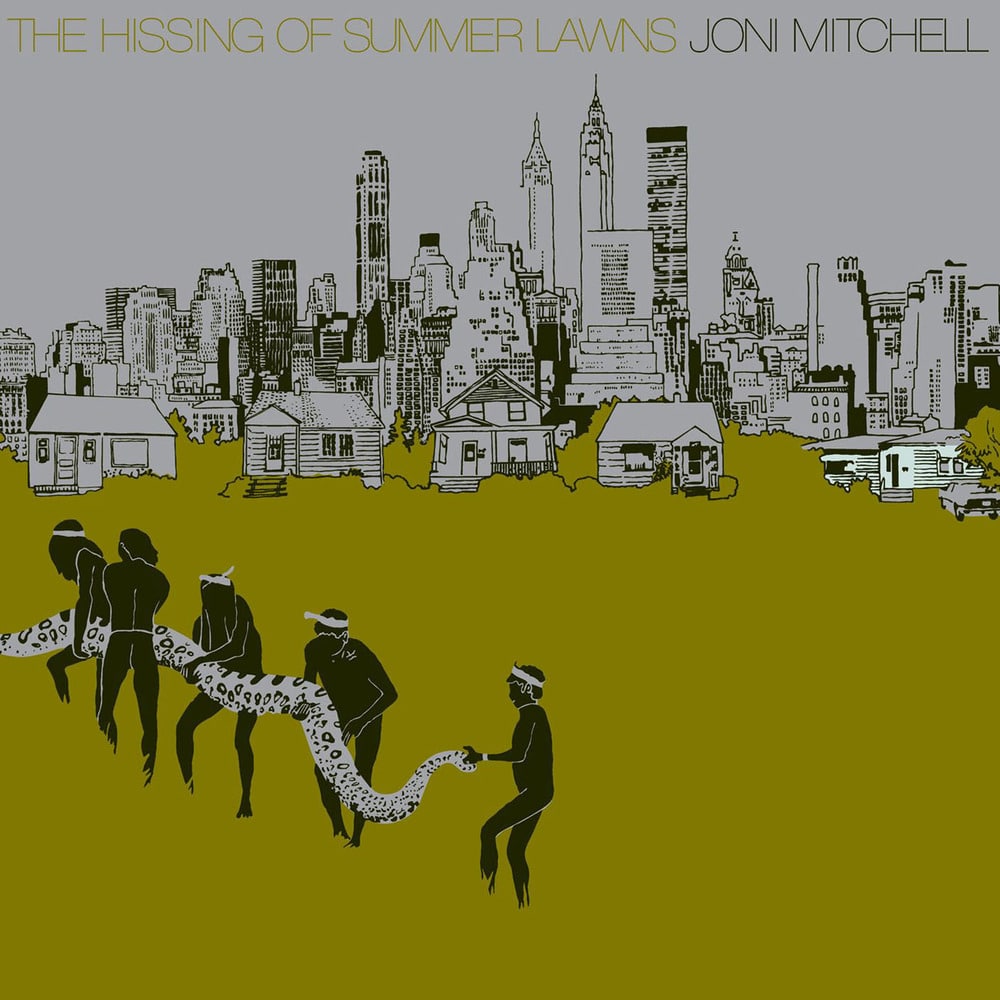 The Hissing Of Summer Lawns

"The Hissing of Summer Lawns was one of the earliest and most high-profile albums by a major pop artist—certainly by a female one—to theorize what a distinctly avant-garde-informed pop music might sound like. Its musical vocabulary—as well as its lyrical one—fell magnificently between acoustic realism and symbolic fantasy."
- Pitchfork

The Hissing of Summer Lawns is the seventh studio album by the Canadian singer-songwriter Joni Mitchell, released in 1975. The album initially received harsh criticism. However, the record's reputation has grown in stature over the years. Prince, a lifelong fan of Mitchell, had loved the album, praising it in interviews.
192 kHz / 24-bit, 96 kHz / 24-bit PCM – Rhino/Elektra Studio Masters