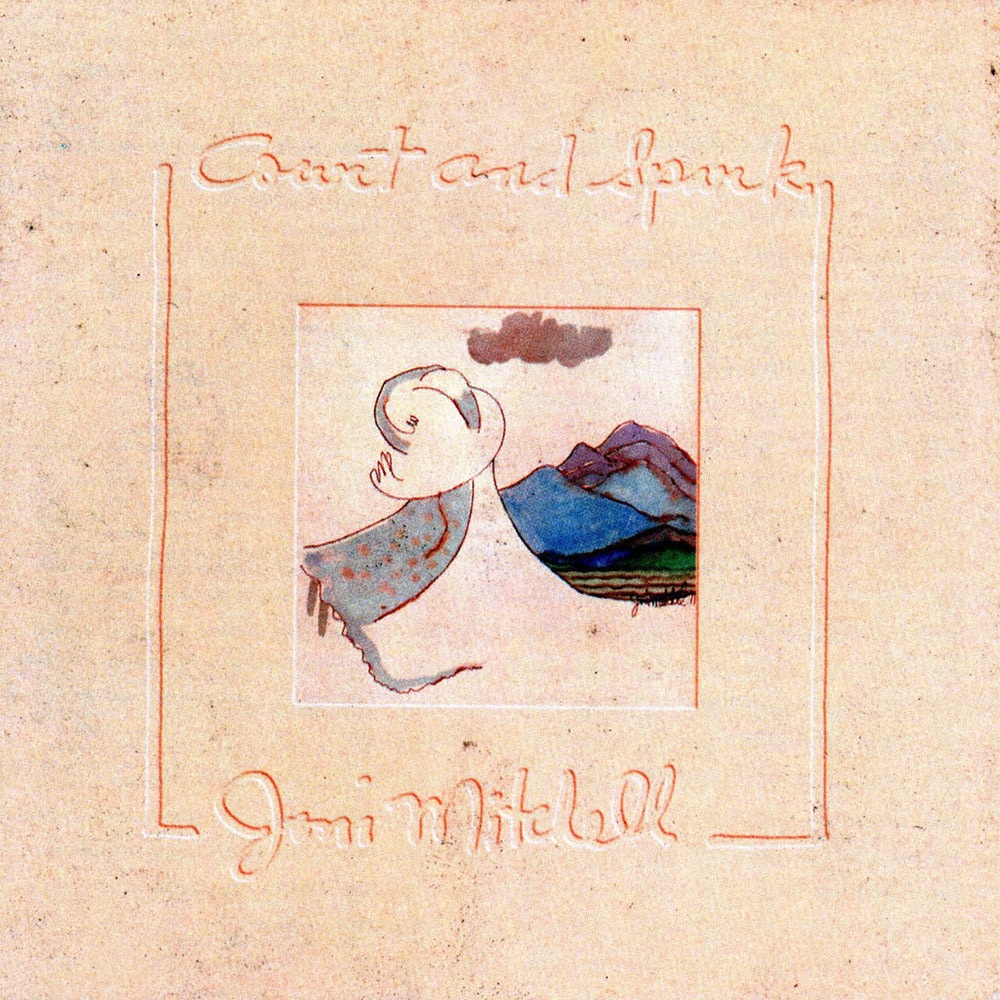 Court and Spark is the sixth studio album by Canadian singer-songwriter Joni Mitchell. It was an immediate commercial and critical success—and remains her most successful album. Released in January 1974, it infuses her folk rock style, which she developed throughout her previous five albums, with jazz inflections.

Mitchell spent most of 1973 in the recording studio creating Court and Spark. Mitchell and producer/engineer Henry Lewy called in a number of top L.A. musicians to perform on the album including members of The Crusaders, Tom Scott's L.A. Express, cameos from Robbie Robertson, David Crosby & Graham Nash and even a twist of comedy from Cheech & Chong.
192 kHz / 24-bit, 96 kHz / 24-bit PCM – Rhino/Elektra Studio Masters