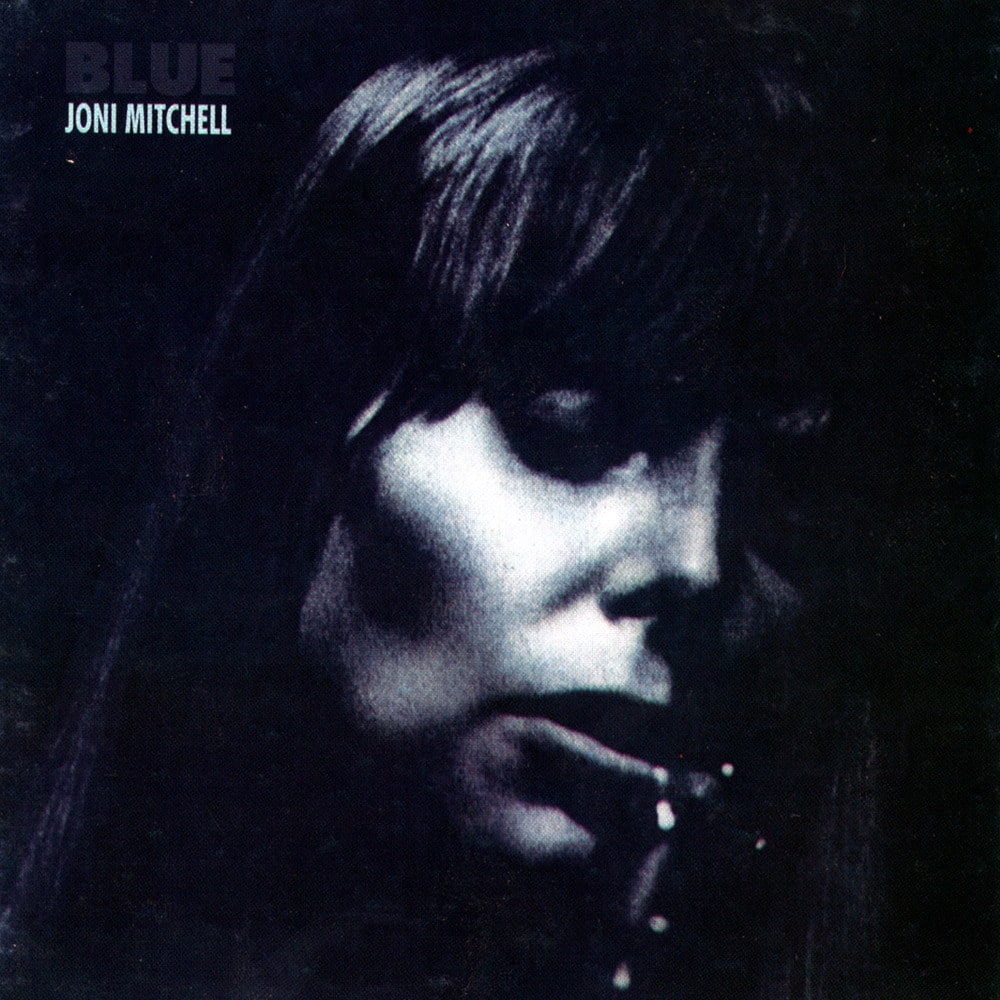 Available in MQA and 192 kHz / 24-bit, 96 kHz / 24-bit AIFF, FLAC high resolution audio formats
- Billboard 200 - #15 (1971) Blue is the fourth studio album by Canadian singer-songwriter Joni Mitchell. Exploring the various facets of relationships from infatuation on "A Case of You" to insecurity on "This Flight Tonight", the songs feature simple accompaniments on piano, guitar and Appalachian dulcimer. Today, Blue is generally regarded by music critics as one of the greatest albums of all time; Mitchell's songwriting and compositions are frequent areas of praise.
192 kHz / 24-bit, 96 kHz / 24-bit PCM – Rhino/Warner Bros. Studio Masters