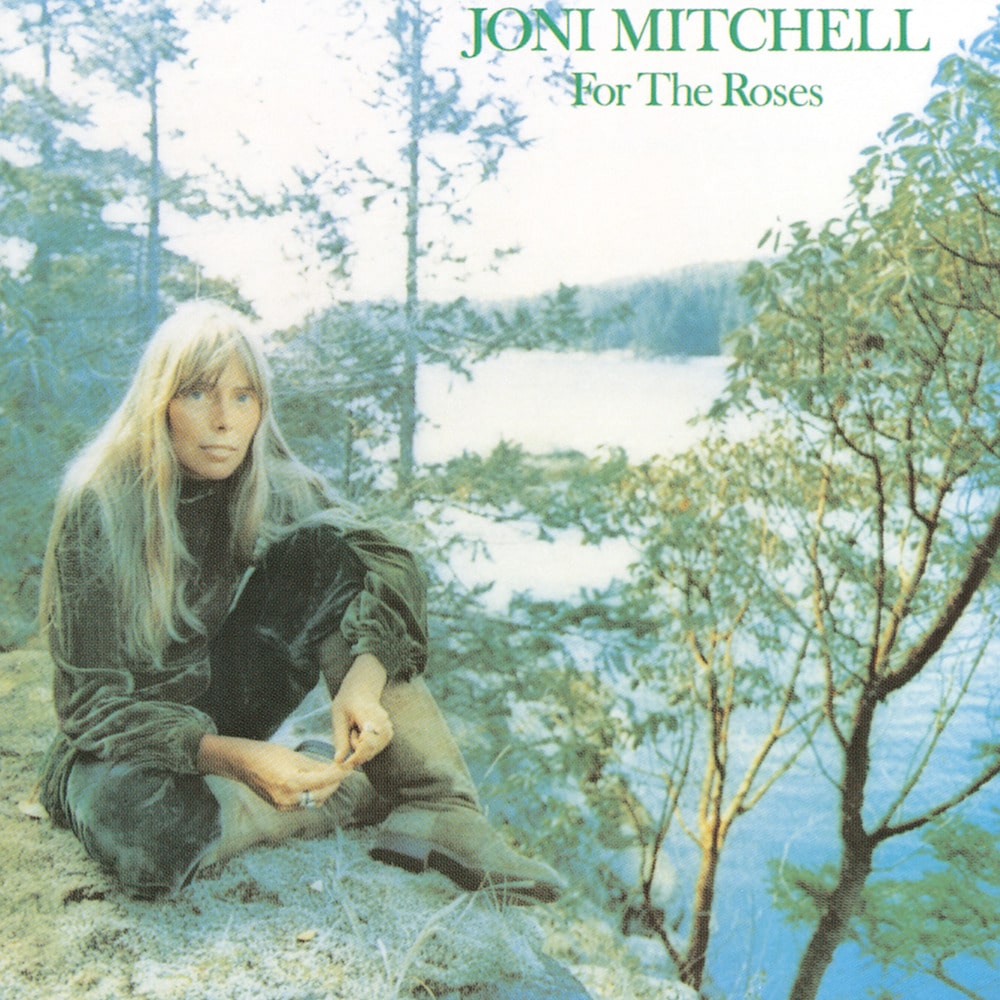 For the Roses is the fifth studio album by Canadian singer-songwriter Joni Mitchell, released in November 1972, between her two biggest commercial and critical successes – Blue and Court and Spark. Despite this, in 2007 it was one of 25 recordings chosen that year by the Library of Congress to be added to the National Recording Registry. It is Mitchell's first, and so far only, album to accomplish this feat.

Some of the songs were inspired by Mitchell's 1970-1971 relationship with James Taylor. Despite his difficulties, Mitchell evidently felt that she had found the person with whom she could pair-bond in Taylor. By March 1971, his fame exploded, causing friction. She was reportedly devastated when he broke off the relationship. By November 1971, he had taken up with Carly Simon, whom he married a year later.
192 kHz / 24-bit, 96 kHz / 24-bit PCM – Rhino/Elektra Studio Masters