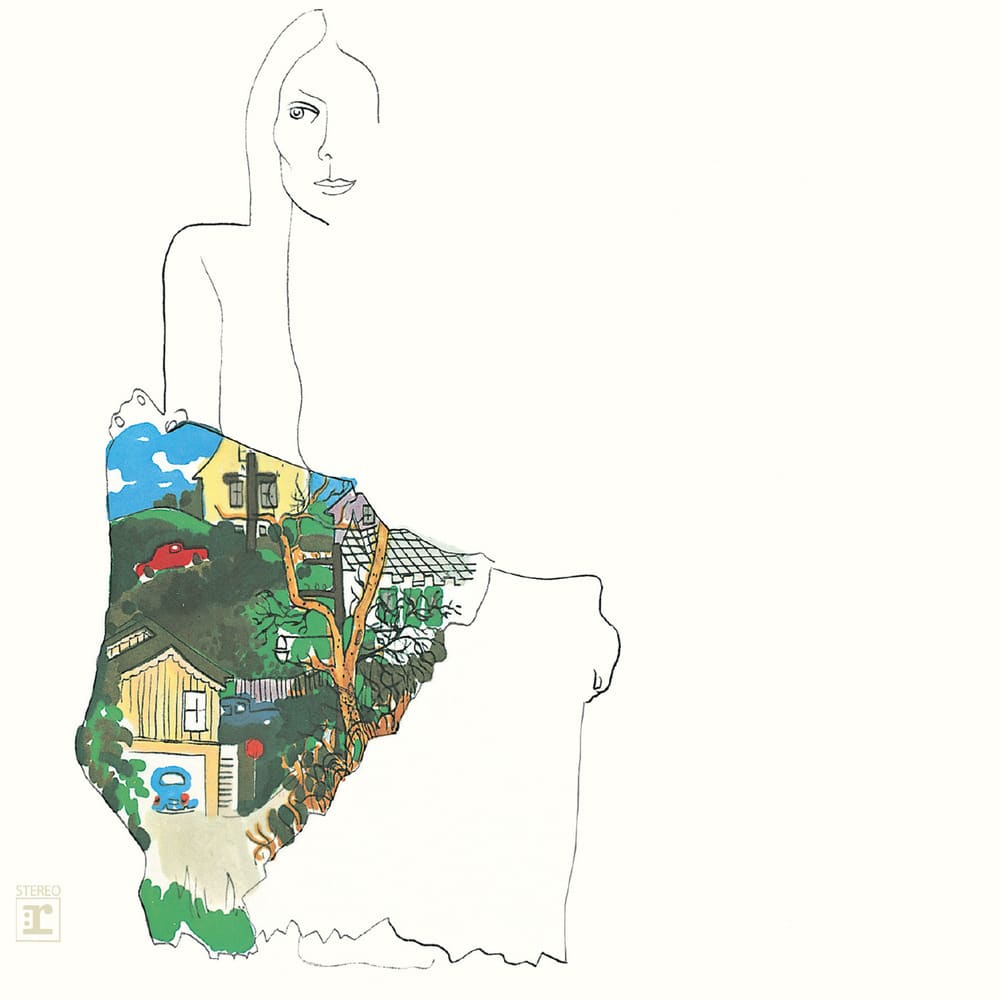 Ladies Of The Canyon

Ladies of the Canyon is the third studio album by Canadian singer-songwriter Joni Mitchell, released on Reprise Records in 1970. The title makes reference to Laurel Canyon, a centre of popular music culture in Los Angeles during the 1960s. The album includes several of Mitchell's most noted songs, such as "Big Yellow Taxi", "Woodstock" and "The Circle Game."

The album is notable for its expansion of Mitchell's artistic vision and its varied song topics (ranging from the aesthetic weight of celebrity, to observation of the Woodstock generation, to the complexities of love). Ladies of the Canyon is often viewed as a transition between Mitchell's folky earlier work and the more sophisticated, poignant albums that were to follow. In particular, "For Free" foreshadows the lyrical leitmotif of the isolation triggered by success that would be elaborated upon in For the Roses and Court and Spark. The sparse, alternate-tuning laden sound of later records comes to the forefront on Ladies of the Canyon (one of those "ladies" being female underground comix pioneer Trina Robbins).
192 kHz / 24-bit, 96 kHz / 24-bit PCM – Rhino/Warner Bros. Studio Masters