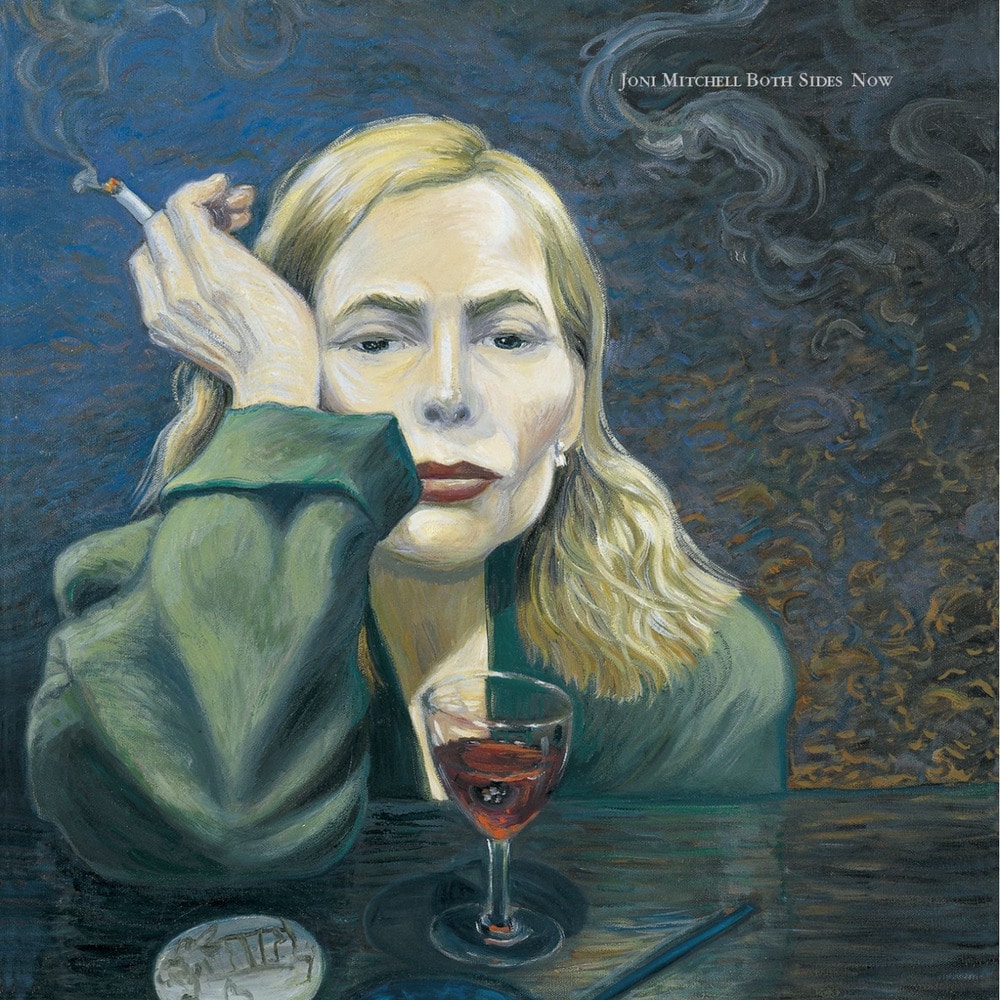 Both Sides Now is a concept album by Canadian singer-songwriter Joni Mitchell that was released in 2000. It is her 17th studio album. The album won two Grammy Awards in 2001 for Best Traditional Pop Vocal Album and Best Instrumental Arrangement Accompanying Vocalist(s) for the song "Both Sides, Now" and a Juno Award for Vocal Jazz Album of the Year.

The album traces the progress of the modern relationship through Mitchell's orchestral renditions of classic jazz songs. Two of her songs are included: "A Case of You" (1971) and "Both Sides, Now" (1969). The orchestra was arranged and conducted by Vince Mendoza.

In the liner notes, co-producer Larry Klein describes the album as "a programmatic suite documenting a relationship from initial flirtation through optimistic consummation, metamorphosing into disillusionment, ironic despair, and finally resolving in the philosophical overview of acceptance and the probability of the cycle repeating itself".
96 kHz / 24-bit PCM – Rhino/Warner Bros. Studio Masters