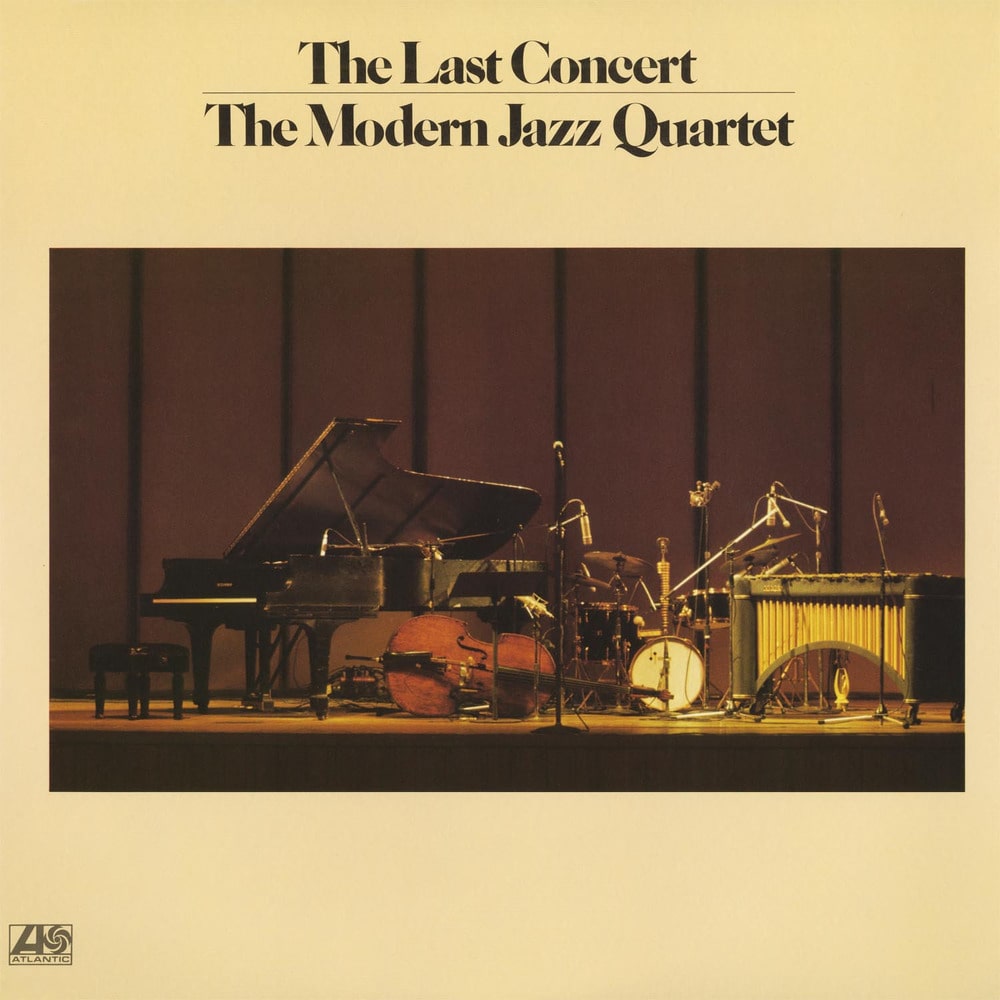 Available in MQA and 192 kHz / 24-bit, 96 kHz / 24-bit AIFF, FLAC high resolution audio formats
"The record's got the combo in really top form – very much back to the basics of their early time on Atlantic Records, with a sublime focus on that unique sound that no other group like this could match. Milt Jackson's vibes are chromatically aligned in this amazing way with the piano of John Lewis – and somehow the live recording seems to bring out even more tones in the bass of Percy Heath, who feels an even stronger presence here than usual. Connie Kay's work on drums are a masterpiece of percussive understatement." - Dusty Groove The Last Concert is a live album by American jazz group the Modern Jazz Quartet featuring performances recorded at Avery Fisher Hall in 1974 and released on the Atlantic label originally as a double album The Last Concert (1975) and More from the Last Concert (1981).
192 kHz / 24-bit, 96 kHz / 24-bit PCM – Rhino Atlantic Studio Masters