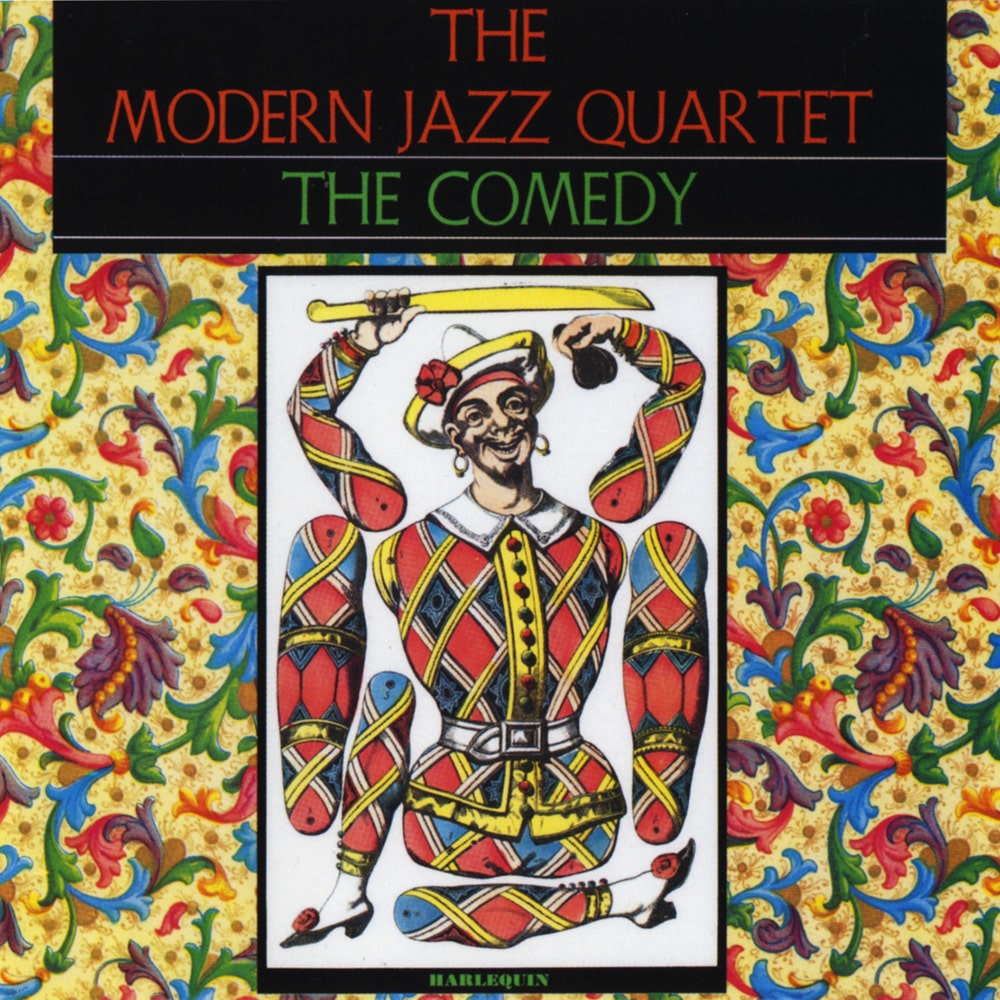 Available in MQA and 192 kHz / 24-bit, 96 kHz / 24-bit AIFF, FLAC high resolution audio formats
The Comedy is an album by American jazz group the Modern Jazz Quartet featuring performances recorded in 1960 and 1962 and released on the Atlantic label. The tracks, which form a suite of seven movements by the Modern Jazz Quartet's pianist and musical director John Lewis, were inspired by characters from Commedia dell'arte, and followed on from his first depiction of the theatrical form on the title track of the 1956 album Fontessa. "The main thing about the commedia dell'arte was that the things they did were principally improvised until Carlo Goldoni started to write them down. It reminded me very much of the way jazz developed from small groups of musicians traveling place to place and having to make sure they satisfied the local audience." - John Lewis (Modern Jazz Quartet)
192 kHz / 24-bit, 96 kHz / 24-bit PCM – Rhino Atlantic Studio Masters