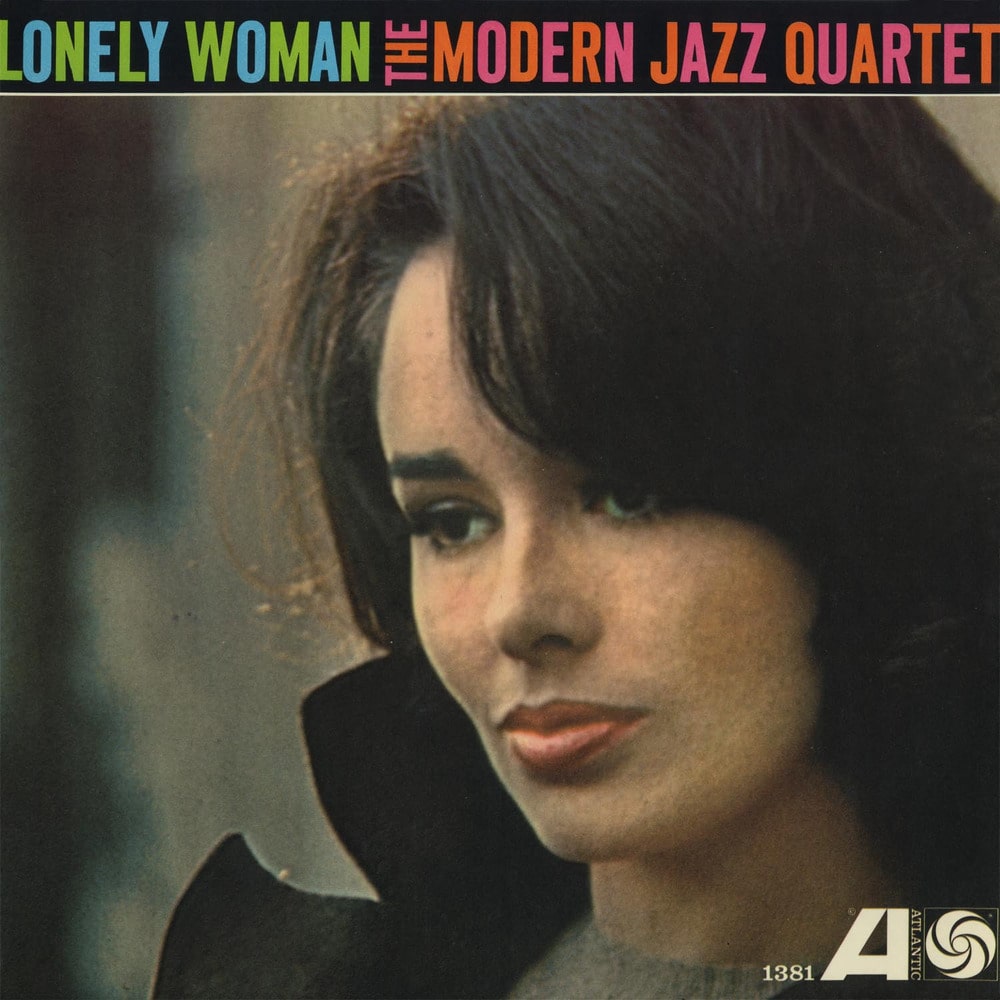 Available in MQA and 192 kHz / 24-bit, 96 kHz / 24-bit AIFF, FLAC high resolution audio formats
Lonely Woman is an album by American jazz group the Modern Jazz Quartet featuring performances recorded in 1962 and released on the Atlantic label. This album notably features a version of Ornette Coleman's "Lonely Woman," the title track. The Modern Jazz Quartet's John Lewis sponsored Coleman at the School of Jazz near Lennox, MA – and though their styles do not perfectly align, this album was a career boon that paid a fitting tribute to the controversial legend. The album is rounded out by a health dose of Lewis' more involved compositions, mixed with Milt Jackson's laid back blues and swing sensibilities. A MJQ classic.
192 kHz / 24-bit, 96 kHz / 24-bit PCM – Rhino Atlantic Studio Masters